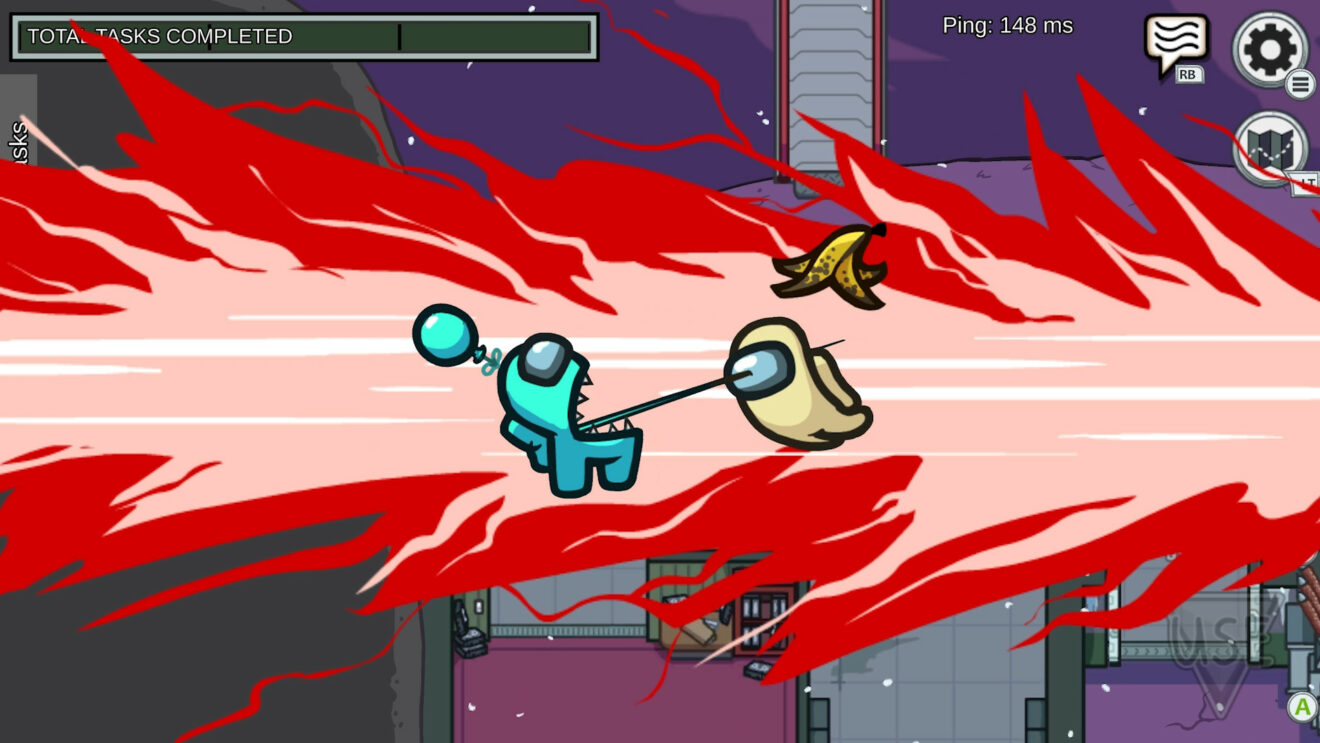 Microsoft has confirmed the full list of new titles coming to Xbox Series X/S and Xbox One this week.

To start with, Innersloth’s social deduction game Among Us finally makes its debut on Xbox consoles. Four to 15 players can play online or through local Wi-Fi as they attempt to complete tasks to prepare their ship for takeoff. However, it won’t be easy, as certain members of the crew are impostors whose aim is to kill everyone before this can happen.