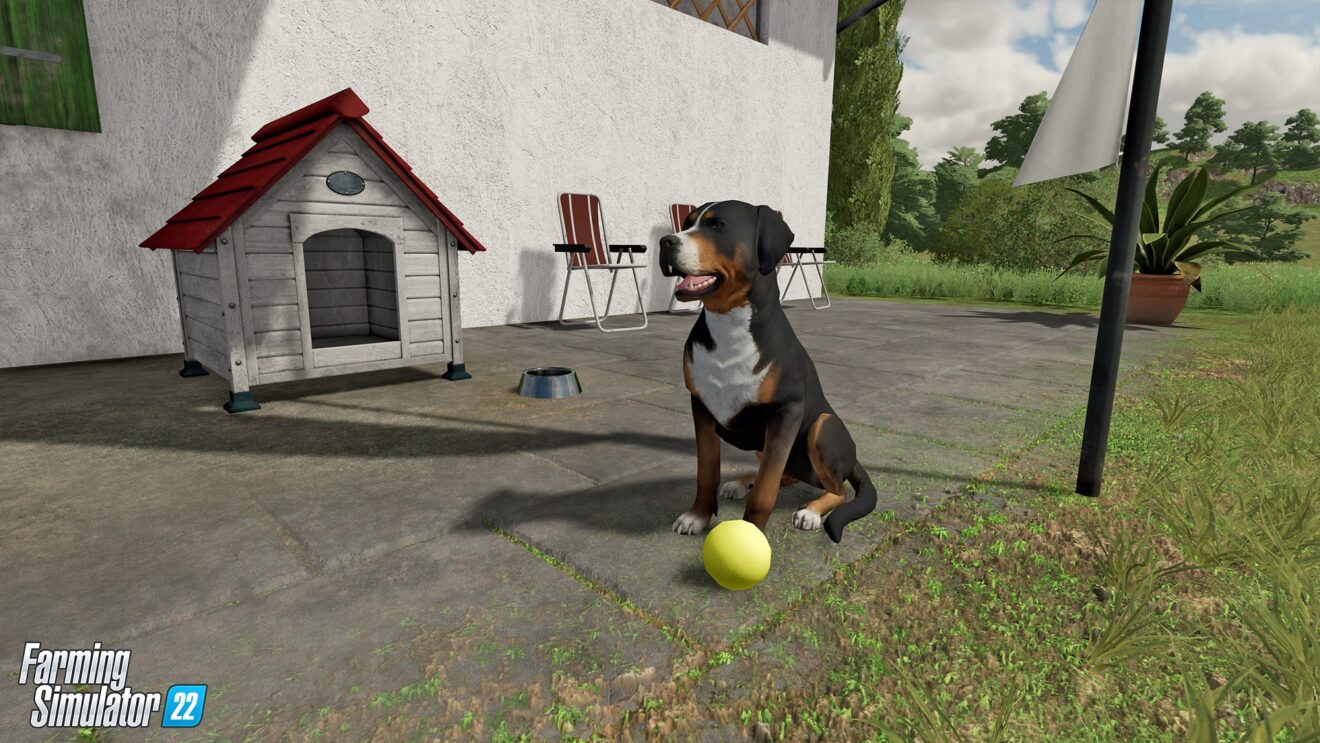 Microsoft has revealed the full lineup of new titles making their way to Xbox Series X/S and Xbox One over the next seven days.

Starting things off this week is the arrival of Farming Simulator 22. This latest entry in the long-running series includes three maps set across North America and Europe, a new seasonal system, the return of forestry, and hundreds of vehicles, crops, and animals.

Also launching are Cricket 22, Lego Builder’s Journey, city-builder Before We Leave, and Deeeer Simulator, which is included in Xbox Game Pass.