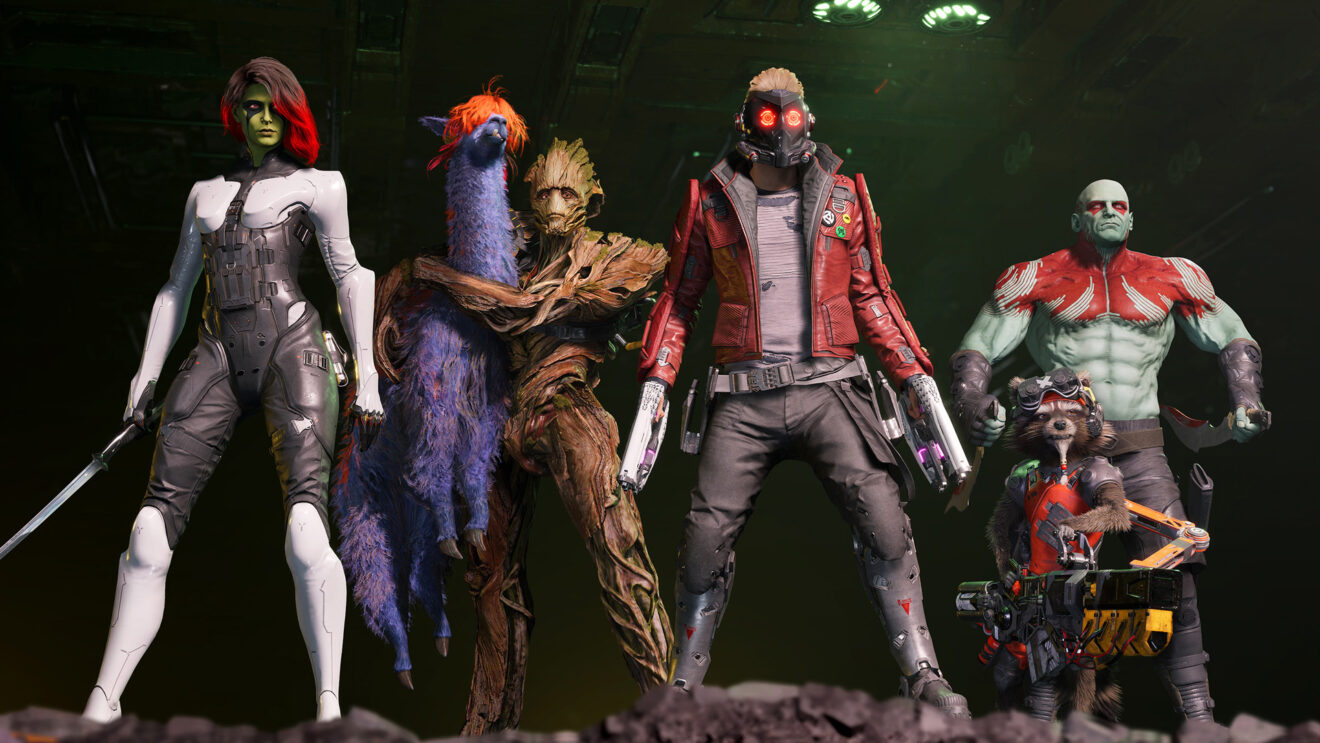 Microsoft has confirmed the complete lineup of games making their Xbox Series X/S and Xbox One debuts over the coming days.

First up is Eidos-Montreal’s Marvel’s Guardians of the Galaxy. The third-person action-adventure offers a fresh take on the Guardians as Star-Lord, Gamora, Drax, Rocket, and Groot once again attempt to save the galaxy from destruction.