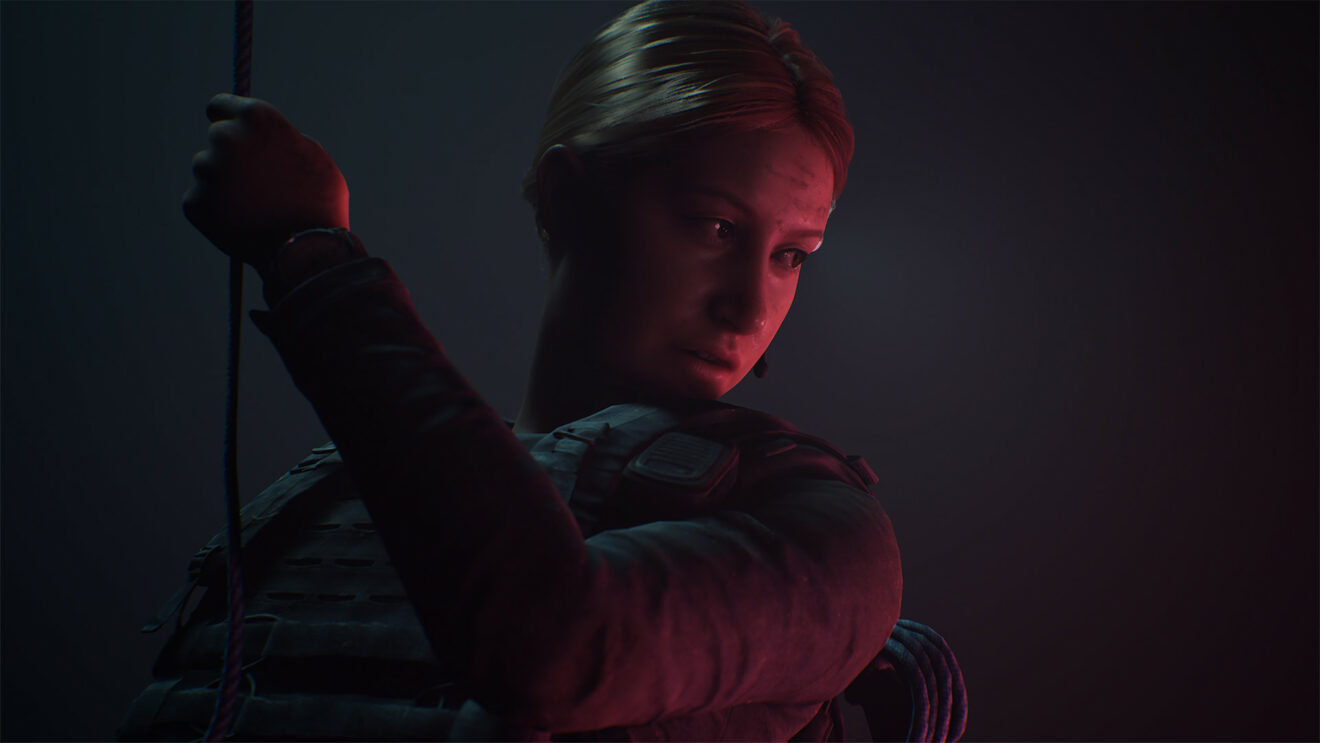 Microsoft has shared the full lineup of games making their debuts on Xbox Series X/S and Xbox One over the next seven days.

This week sees the release of the third entry in Supermassive Games’ The Dark Picture Anthology. House of Ashes is set during the close of the Iraq War and follows a US military unit and Iraqi forces after they find themselves trapped in a buried Sumerian temple with something evil lurking in the shadows.