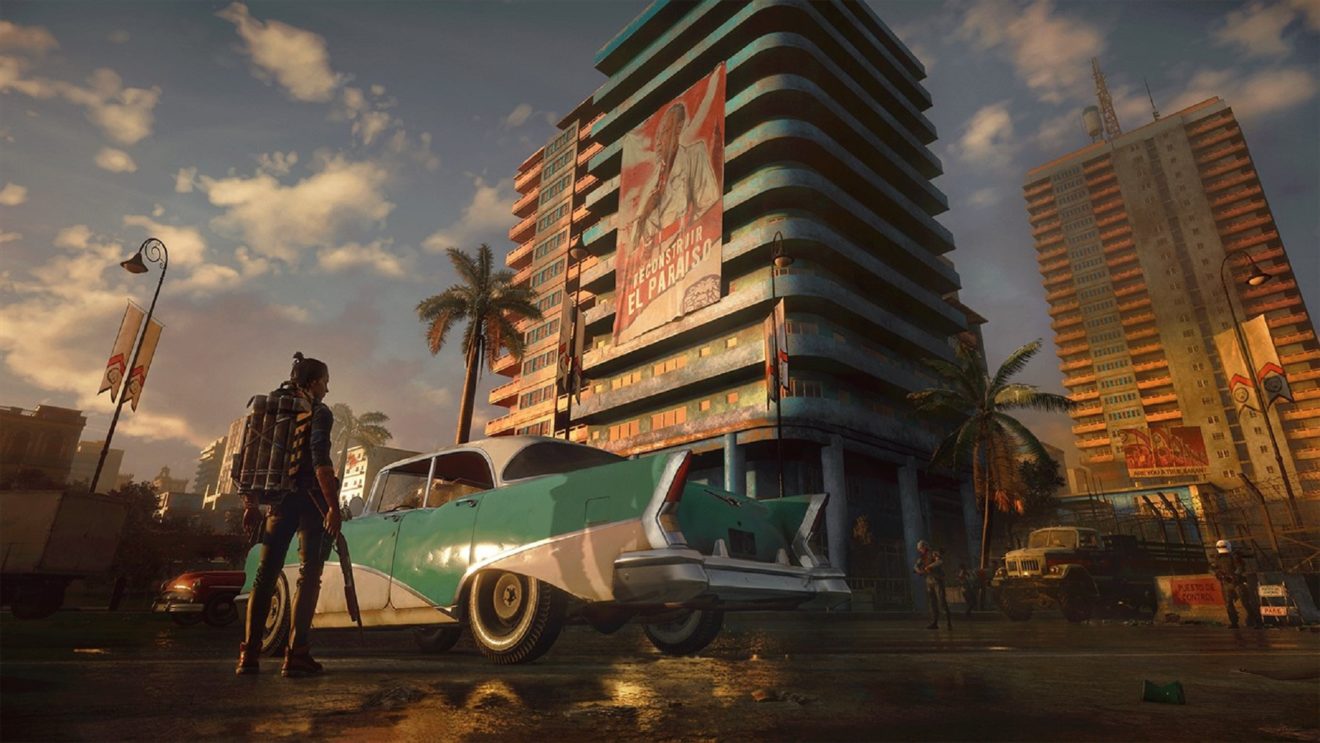 The complete list of new games making their Xbox Series X/S and Xbox One debuts this week has been revealed by Microsoft.

First up is the release of Ubisoft’s latest entry in the Far Cry series. Far Cry 6 is set in Yara, a tropical paradise frozen in time that is led by dictator Antón Castillo, who is intent on restoring his nation back to its former glory. Players will step into the shoes of Dani Rojas, a local Yaran, as they fight to liberate Yara from Castillo.

Also arriving this week is the remaster of Alan Wake. Remedy’s upgrade features graphical improvements, 60 FPS gameplay, re-done cinematics with better facial animations, and both The Writer and The Signal DLC expansions.