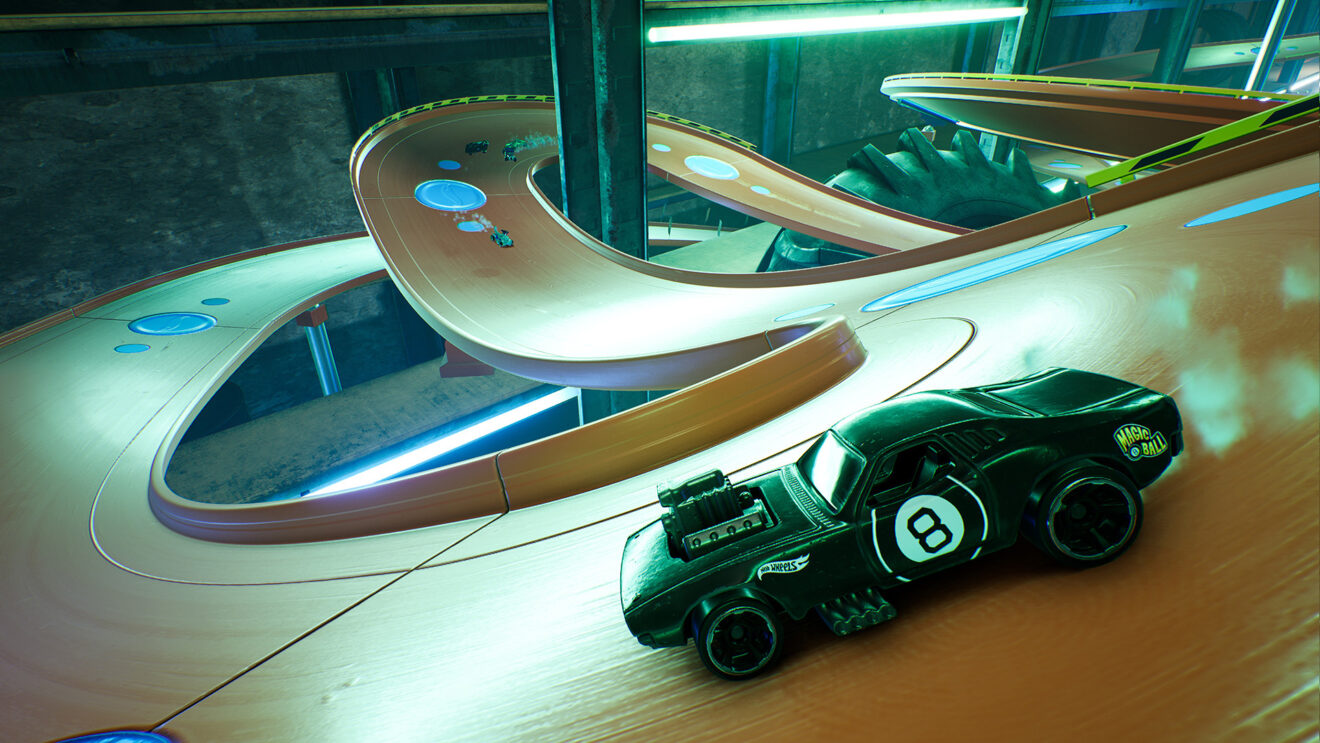 Microsoft has confirmed the full lineup of new games coming to Xbox Series X/S and Xbox One this week.