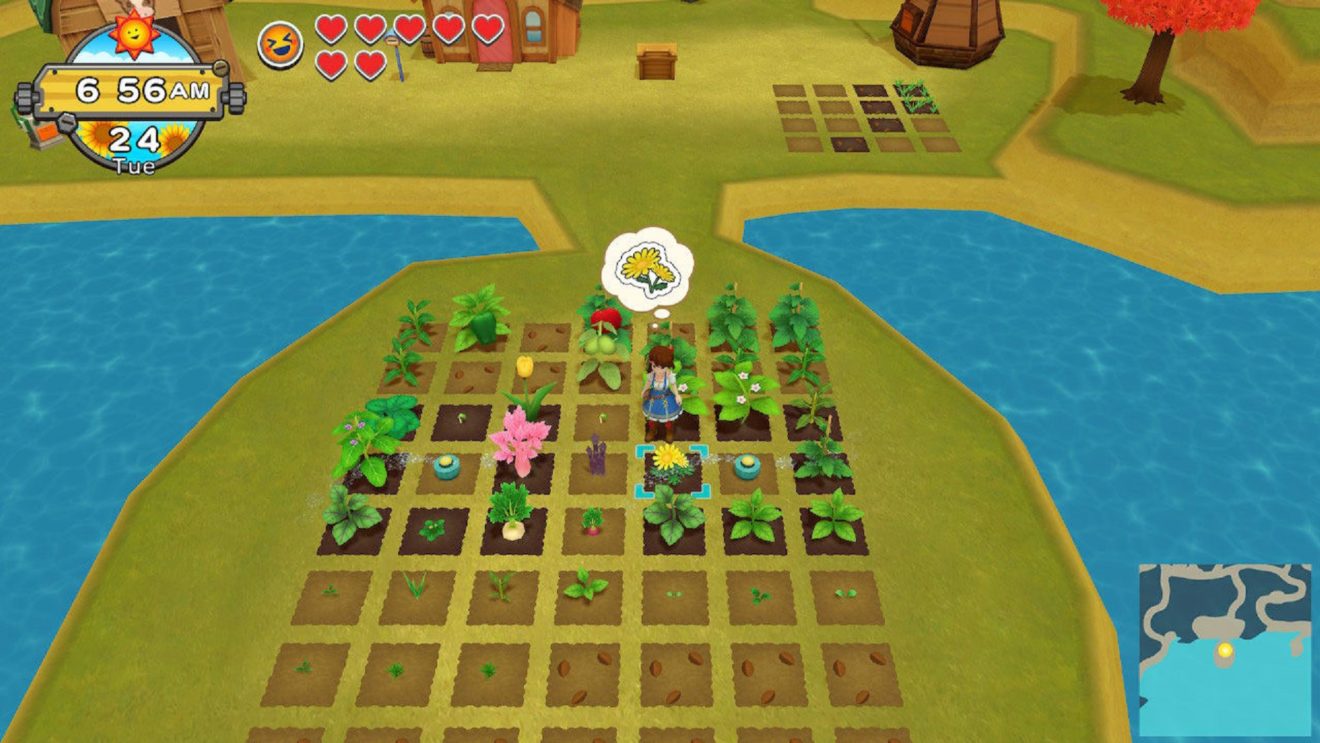 The full lineup of new games heading to Xbox Series X/S and Xbox One this week has been confirmed by Microsoft.

In addition to the above, Harvest Moon: One World makes its debut this week. In this latest entry in the series, the Harvest Goddess has gone missing and players must travel across beaches, the desert, a volcano, and more to help bring her back. Along the way, players will discover animals and seeds that can also be brought back.