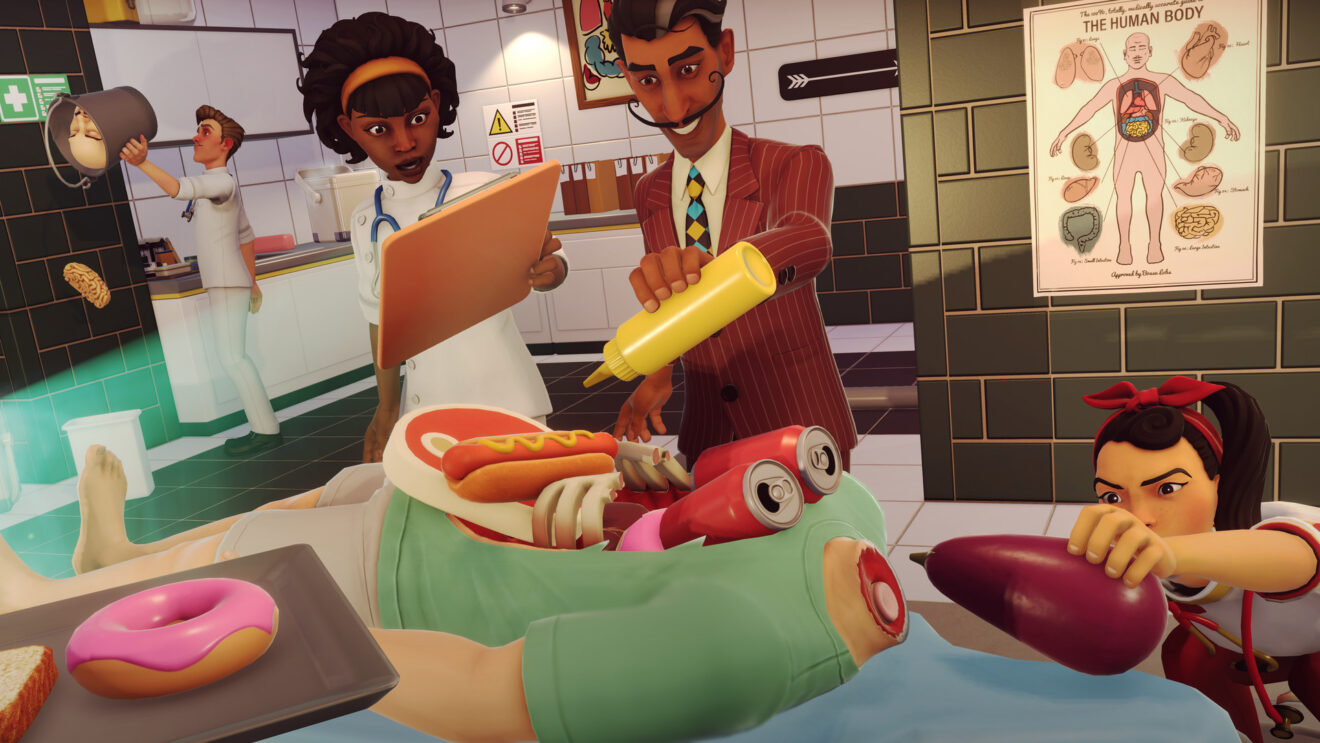 Microsoft has revealed the full list of titles making their debut on Xbox Series X/S and Xbox One over the next seven days.

This week marks the console debut of Bossa Studios’ Surgeon Simulator 2. The sequel to the physics-based surgery sim allows players to scrub in and save Bob’s life either solo or with up to three other players through online co-op. Players can also create their own levels and share them online. Surgeon Simulator 2 will be available through Xbox Game Pass from launch.

Check out the full list of upcoming games for this week below: