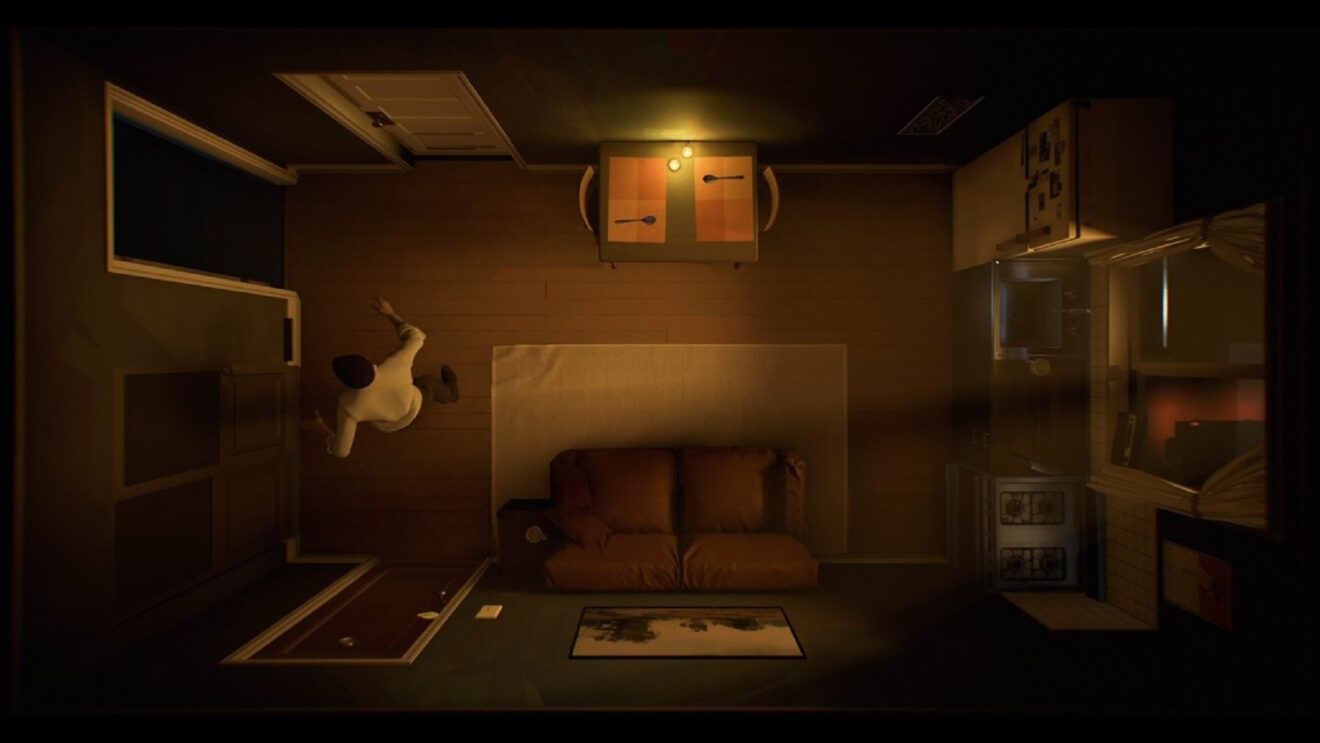 Microsoft has shared the full list of games making their debut on Xbox Series X/S and Xbox One over the next few days.

Starting things off this week is the arrival of top-down interactive thriller Twelve Minutes. Players begin by enjoying a romantic evening with their wife before a police detective breaks in, accuses their wife of murder, and then beats them to death. Players are dropped back at the moment they opened the door and must change the outcome using the knowledge they gain from previous loops. The game stars James McAvoy, Daisy Ridley, and Willem Dafoe and will be available through Xbox Game Pass from launch.

Also launching this week is Madden NFL 22. The latest entry in the series introduces staff management, an enhanced scenario engine, and weekly strategy for Franchise, and also offers unified progression between Face of The Franchise and The Yard. Xbox Game Pass Ultimate subscribers can access a 10-hour trial of the game through EA Play.

Check out the full list of games coming to Xbox Series X/S and Xbox One below: