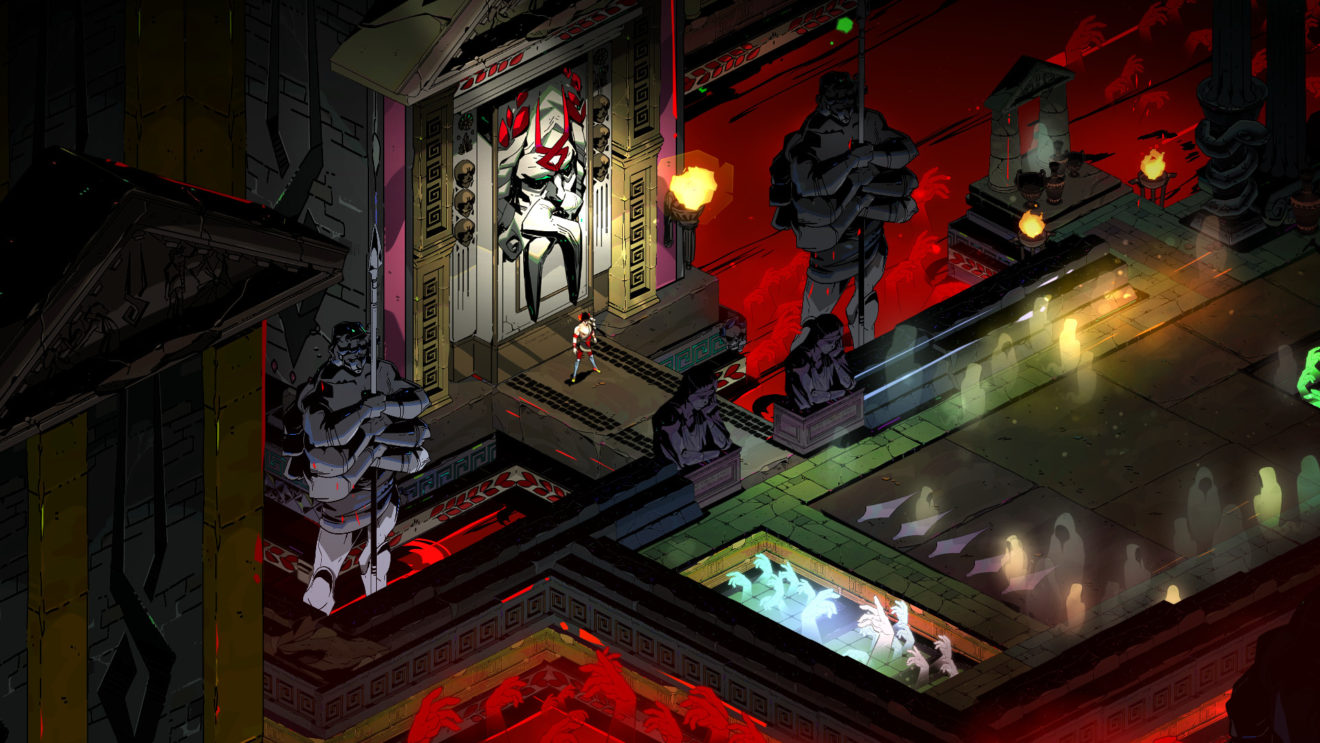 Microsoft has confirmed the full lineup of new titles making their Xbox Series X/S and Xbox One debuts over the coming days.

First up this week is the long-awaited arrival of popular rogue-like dungeon-crawler Hades. Players take control of the immortal Prince of the Underworld and must free themselves from the clutches of the god of the dead by fighting through the underworld using powers and mythic weapons.