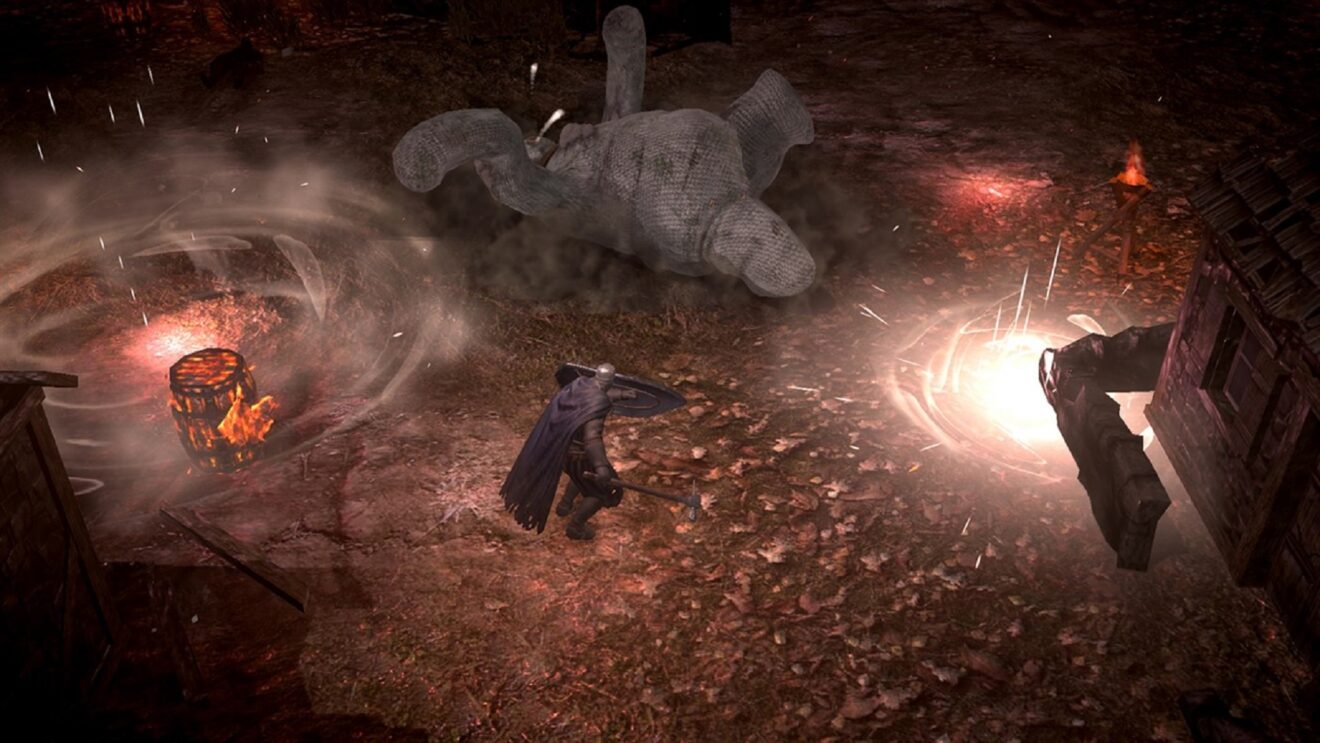 Microsoft has confirmed the full lineup of new titles making their debut on Xbox Series X/S and Xbox One over the next seven days.

The games coming to Xbox this week include action-puzzler Solos, retro-styled platformer Castle of Pixel Skulls, and action RPG Animus: Revenant. Joining them are teamwork-based adventure Goroons and minimalistic action game No Thing.