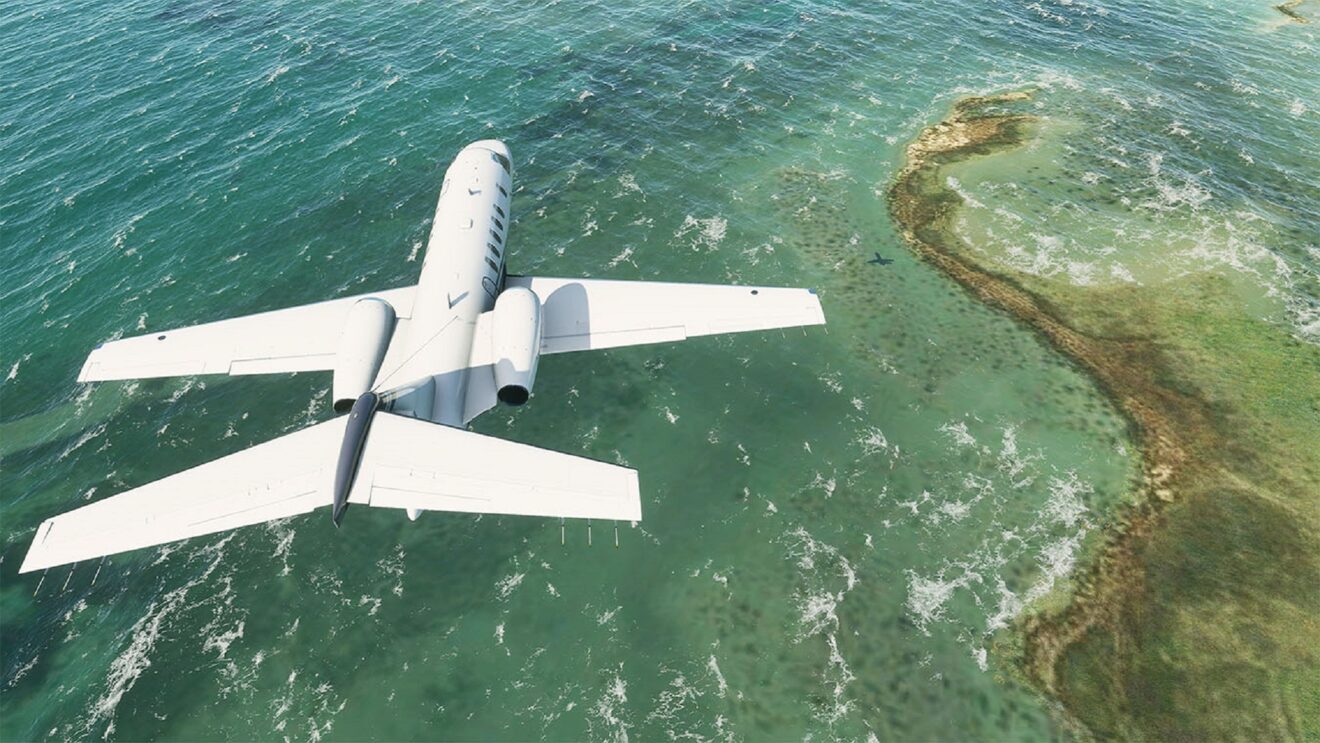 The full list of new games making their Xbox Series X/S and Xbox One debuts this week has been revealed by Microsoft.

First up is the long-awaited console release of Microsoft Flight Simulator. The Xbox Series X/S exclusive is available through Xbox Game Pass from day one and lets players take to the skies in highly detailed aircraft as they fly around the world.

Joining it is The Ascent, a co-op action-shooter RPG set in a cyberpunk world. Players take on the role of a worker for The Ascent Group arcology, a corporate-run metropolis that owns everything and everyone. One day, for unknown reasons, The Ascent Group shuts down, and now players must fight for the survival of their district against the rival corporations that are trying to move in. The Ascent is available on Xbox Game Pass from launch.

Take a look at the full list of new games below: