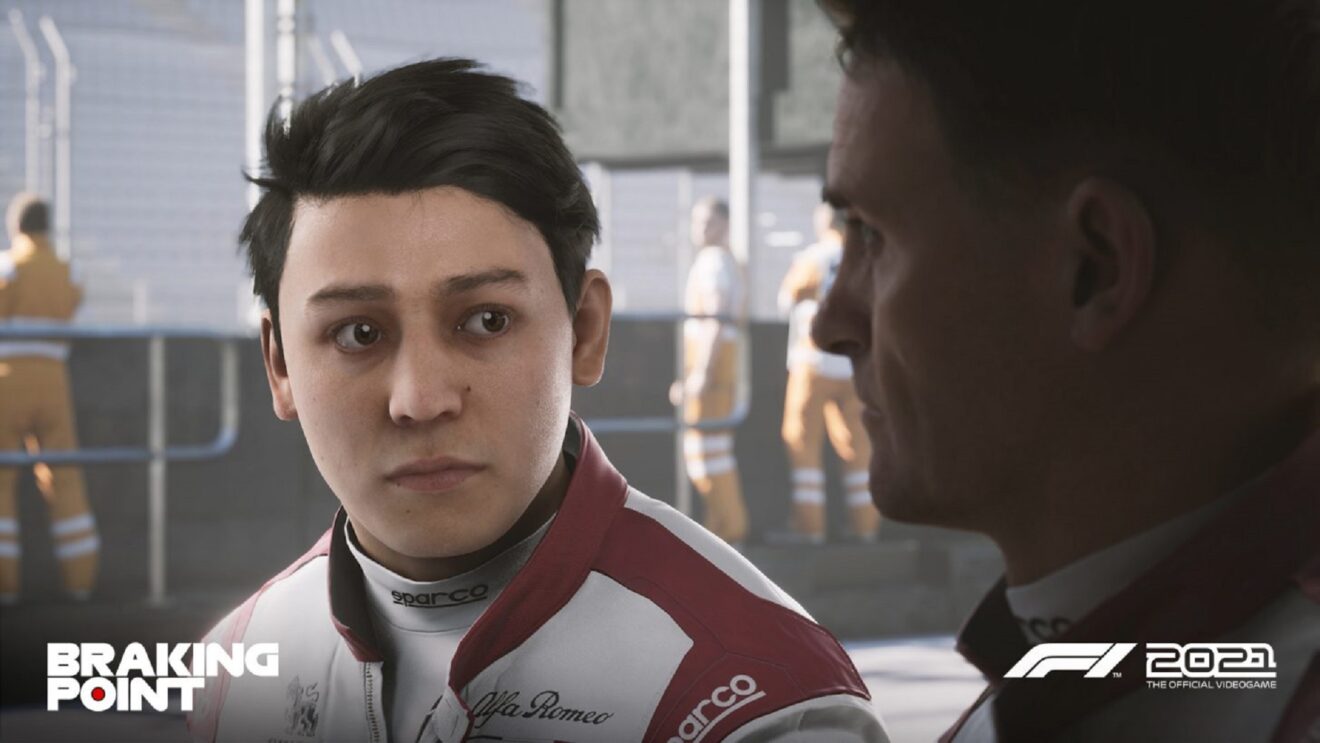 Microsoft has confirmed the full lineup of new titles coming to Xbox Series X/S and Xbox One over the next seven days.

Starting things off this week is the arrival of F1 2021. This latest entry in the series features all of the drivers and teams from the 2021 season as well as the return of My Team and the new two-player career and Real-Season Start features. Additionally, F1 2021 introduces a brand-new story mode called Braking Point, in which players take to the grid as the newest F1 driver and make friends and rivalries across three seasons.