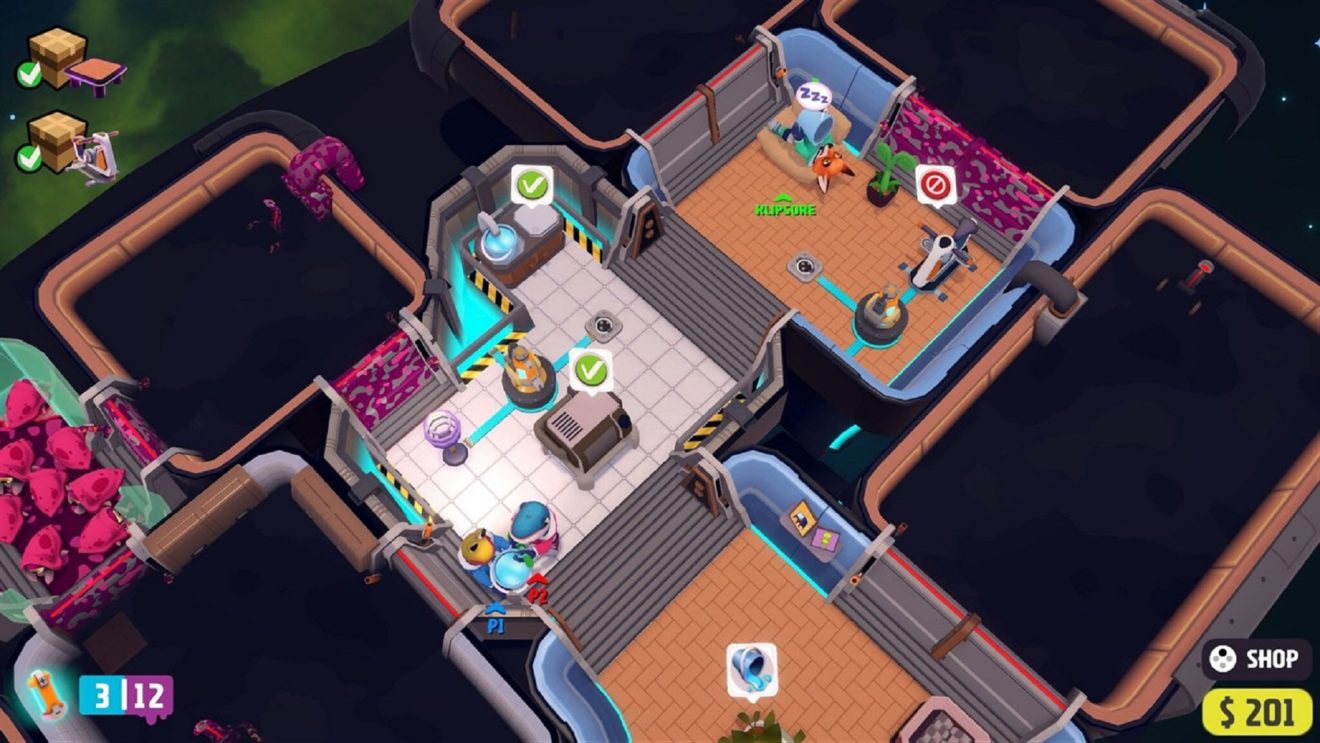 Microsoft has confirmed the full list of new titles arriving on Xbox Series X/S and Xbox One over the next seven days.

Take a look at the complete list of upcoming games below: