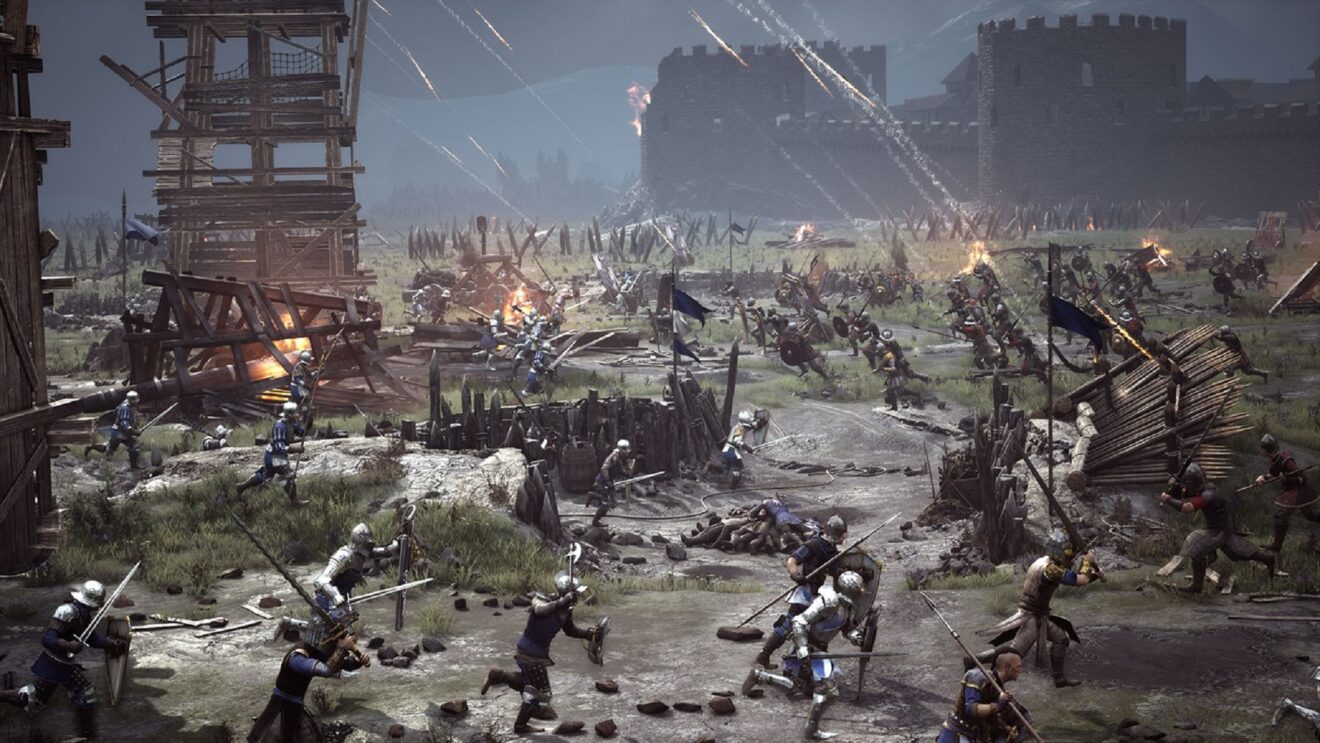 Microsoft has confirmed the full list of new games coming to Xbox Series X/S and Xbox One over the next seven days.

This week is led by the arrival of Torn Banner Studios’ multiplayer first-person slasher Chivalry 2. The sequel to the medieval battler sees up to 64 players going to war as one of four classes, which each have their own unique weapons and abilities. As previously announced, the game features full cross-platform play support with PC and PlayStation.