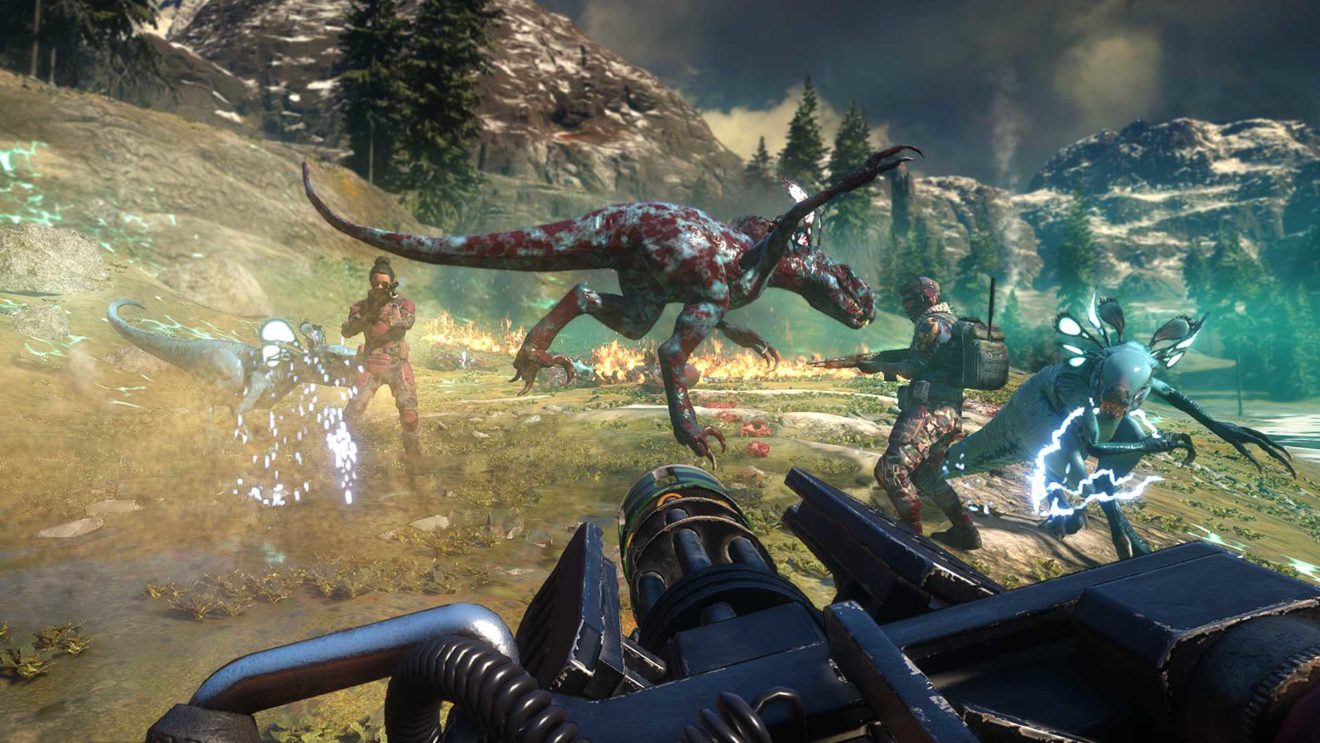 Microsoft has revealed the full lineup of new titles making their debut on Xbox Series X/S and Xbox One this week.

First up is the arrival of co-op dinosaur shooter Second Extinction in Xbox Game Preview. The game tasks players with reclaiming Earth from the dinosaurs that have taken it over as one of four survivors. Second Extinction will be available through Xbox Game Pass at launch.