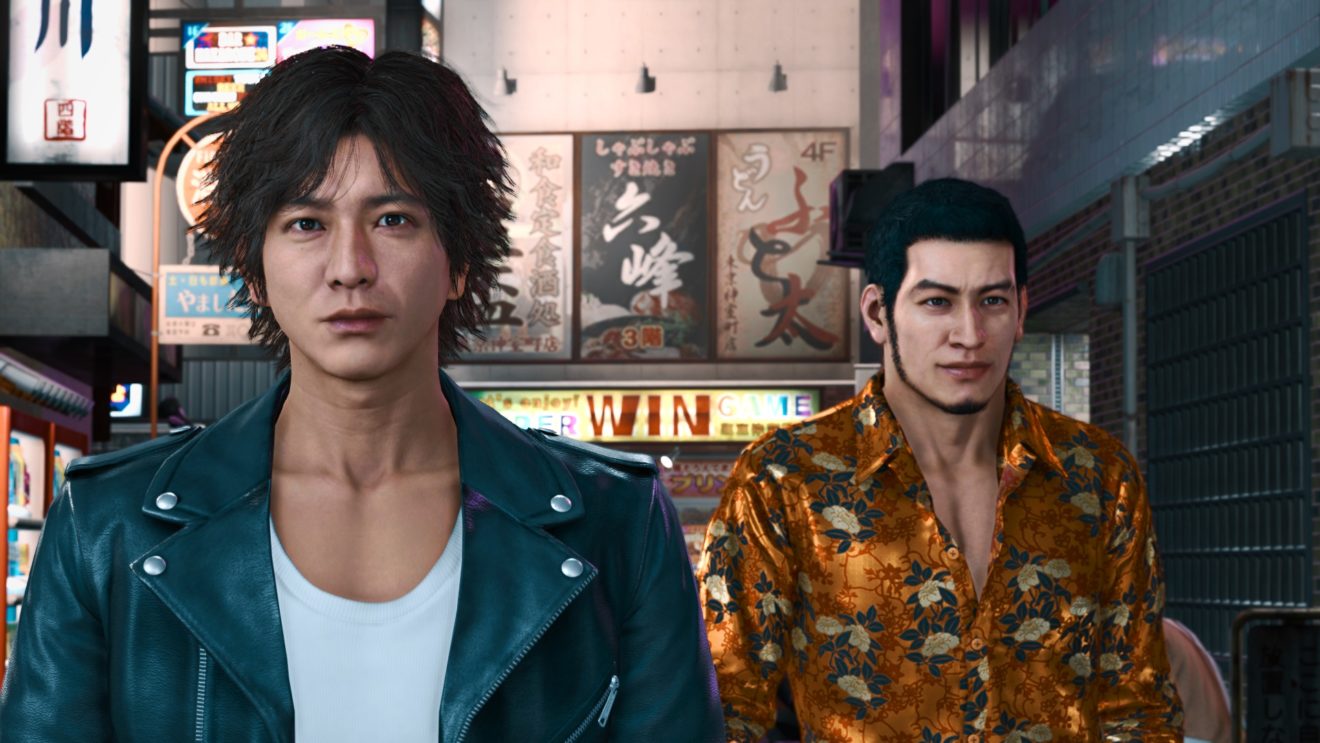 Microsoft has shared the full list of new titles arriving on Xbox Series X/S and Xbox One this week.

To start with, Xbox players will be getting detective thriller Judgment. The game is set in the Yakuza universe and puts players in the role of disgraced attorney Takayuki Yagami. Now a private detective, Yagami begins investigating a series of murders on a quest for redemption.

Joining the above titles are the full release of MLB The Shows 21, the latest entry in the MotoGP series, and action-platformer Smelter.