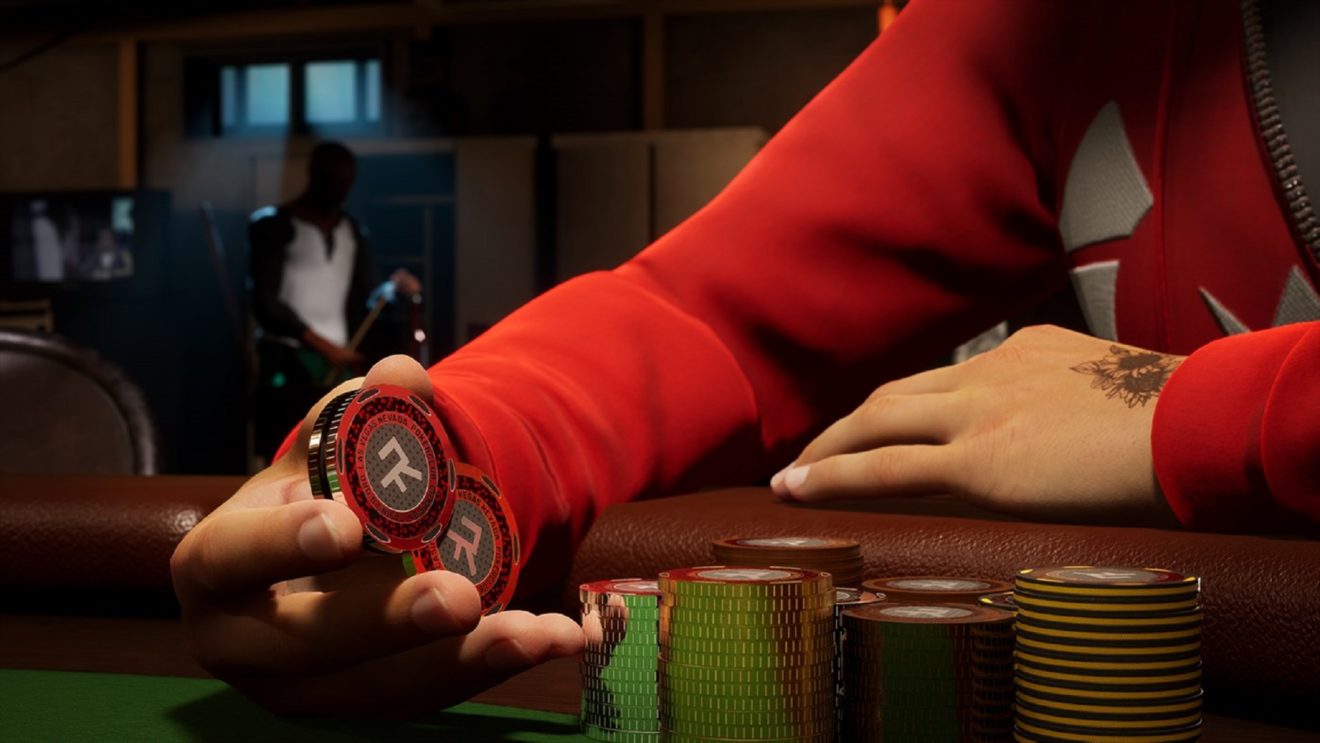 Microsoft has shared the full list of new titles debuting on Xbox Series X and Xbox One over the next seven days.

Kicking things off this week is the arrival of Ripstone’s Poker Club. This poker simulation lets players live the life of a poker pro as they take part in more than 10 Texas Hold’em tournaments including freezeouts, shootouts, super-turbos, and more. On Xbox Series X, the game will run at 4K/60 FPS with support for ray tracing.

Other releases include interactive rom-com Five Dates, Who Wants to be a Millionaire?, and Bridge Constructor: The Walking Dead.