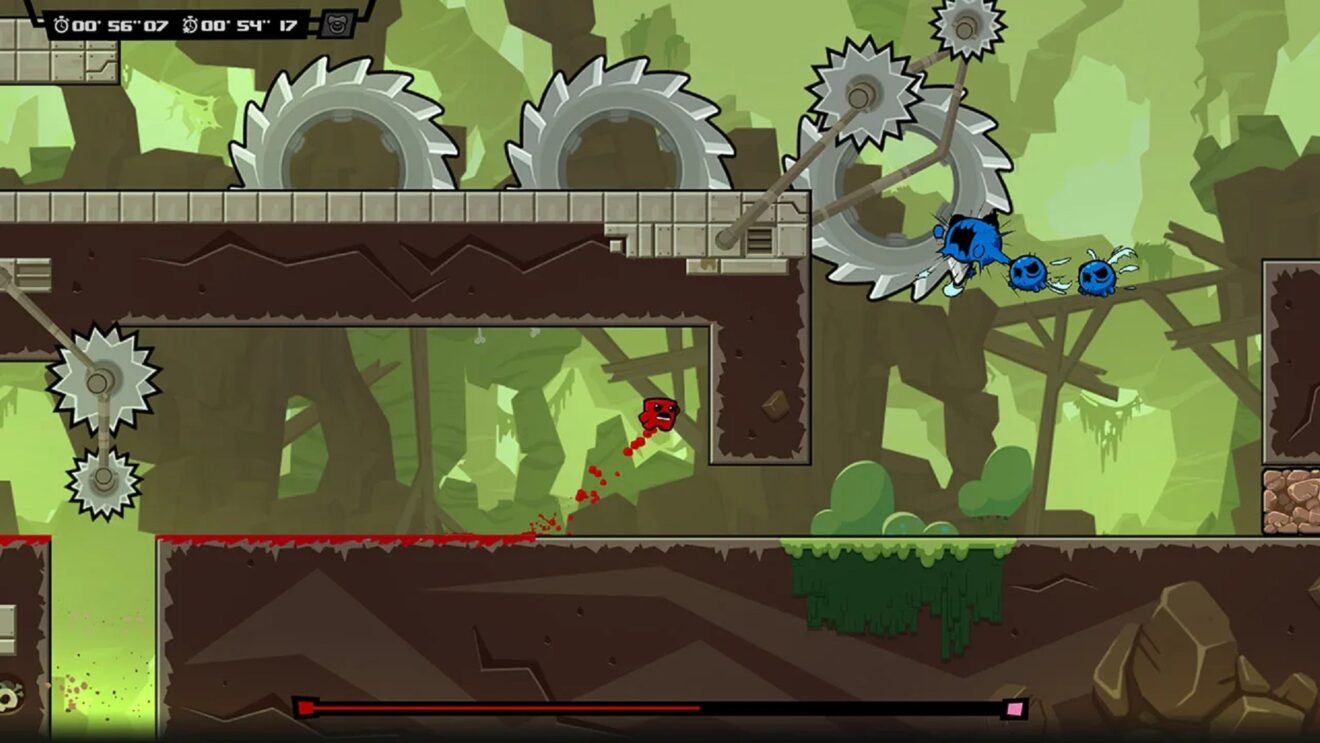 Microsoft has revealed the full list of new titles arriving on Xbox Series X/S and Xbox One this week.

Other releases include mystery game HitchHiker, beat ‘em up The Friends of Ringo Ishikawa, and Rain on Your Parade, in which players take on the role of a cardboard cloud out to ruin everybody’s day. Also launching this week is the Digital Deluxe Edition of MLB The Show 21.