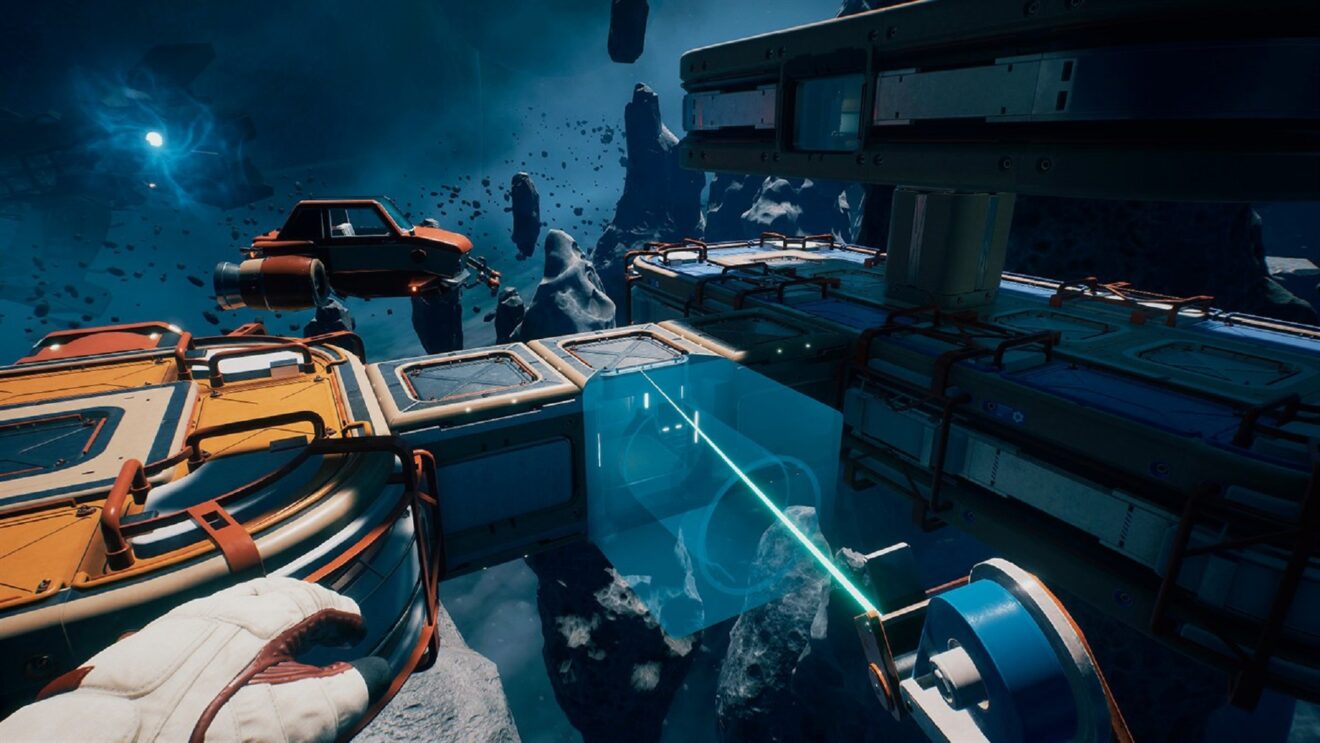 Microsoft has shared the full list of new games making their debut on Xbox Series X/S and Xbox One over the next seven days.

To start with this week, players will be able to pick up outer space survival game Breathedge. The game puts players in the role of a guy called the Man who finds himself in the middle of a universal conspiracy while on his way to a galactic funeral.

Also arriving this week are puzzle-platformer Lost Words: Beyond the Page, action-adventure game Ravensword: Shadowlands, and local multiplayer party game What the Dub?!