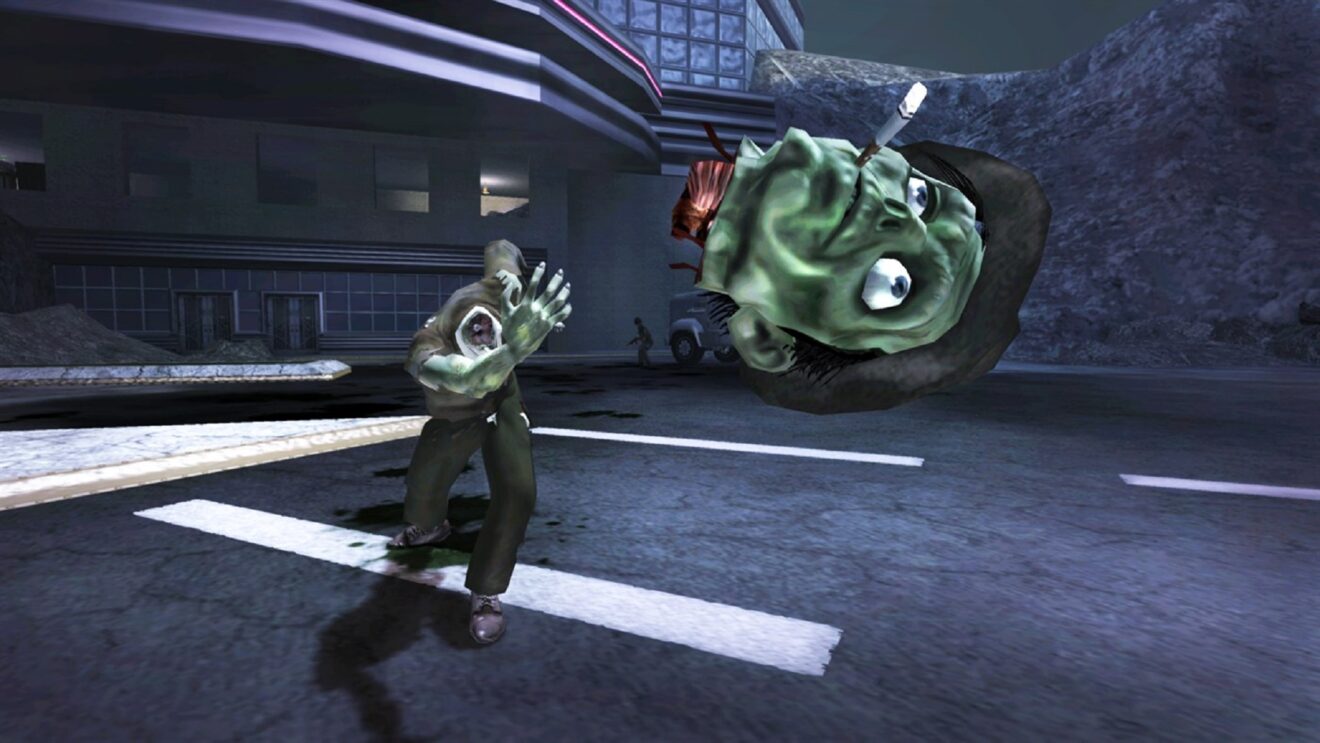 Microsoft has shared the full lineup of new titles arriving on Xbox Series X/S and Xbox One this week.

Over the next few days, players can pick up the returning Stubbs the Zombie in Rebel Without a Pulse, kart racer Beach Buggy Racing 2: Island Adventure, and the latest entry in the R.B.I. Baseball series, which is optimized for Xbox Series X/S and supports Smart Delivery.

Also launching this week are hand-penciled horror game Mundaun, co-op tower defense title Dungeon Defenders: Awakened, and cinematic first-person adventure Adios, in which players take on the role of a pig farmer who no longer wishes to dispose of bodies for the mob.