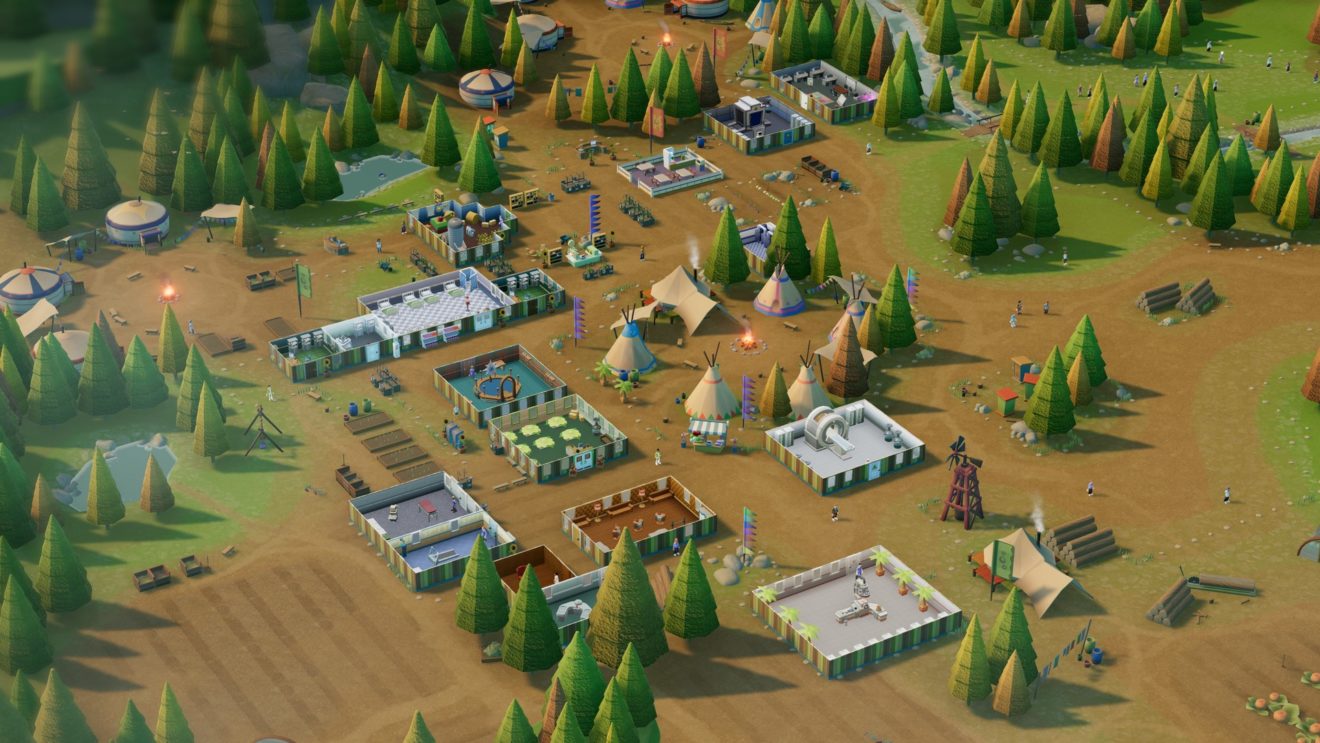 Microsoft has confirmed the full lineup of new titles that are making their Xbox debut over the next seven days.

This week, Xbox Series X/S and Xbox One owners can pick up the Jumbo Edition of hospital management sim Two Point Hospital. This new edition bundles the base game with the Bigfoot, Pebberley Island, Close Encounters, and Off the Grid expansions, as well as the Retro Items Pack and Exhibition Items Pack.

Also arriving this week are the first season of 3 out of 10, sci-fi racer Orbital Racer, platformer Sir Lovelot, and sailing adventure Under the Jolly Roger.