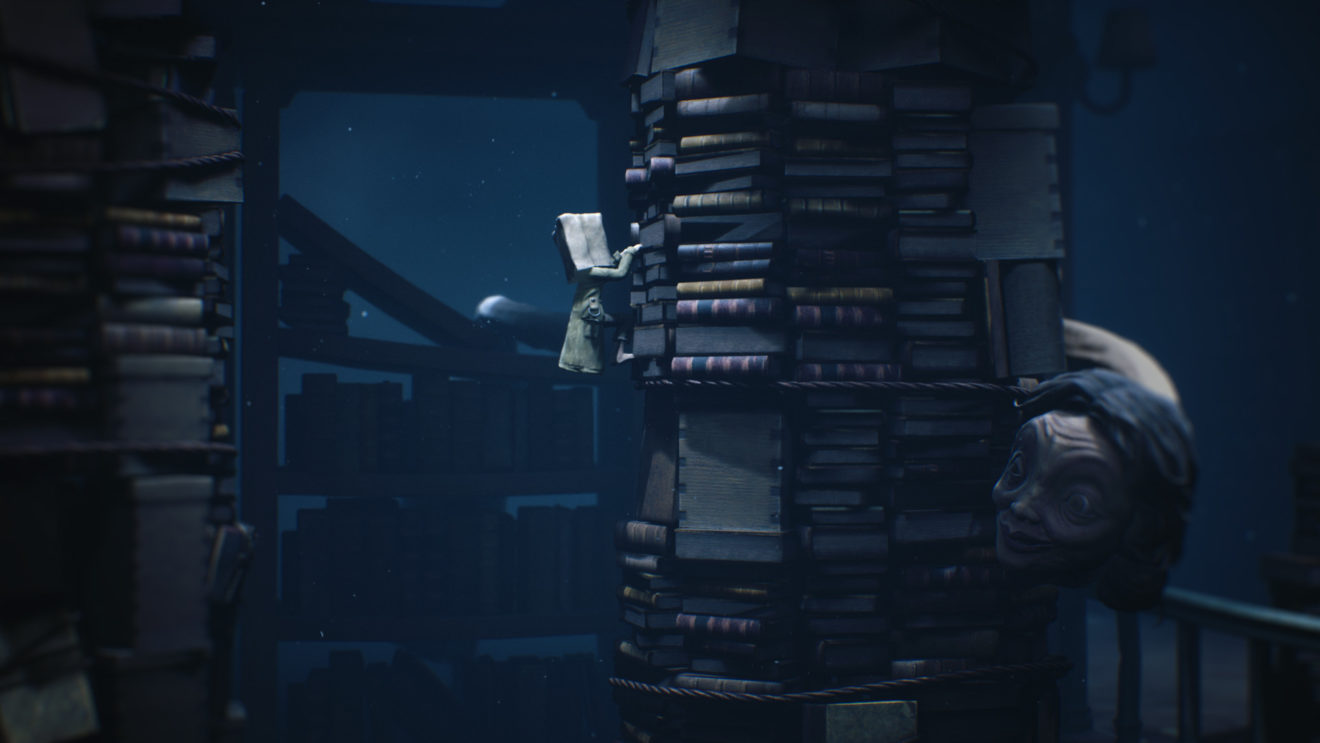 Microsoft has revealed the full list of new titles making their debut on Xbox Series X/S and Xbox One over the next seven days.

Kicking things off this week is the arrival of Bandai Namco’s sequel to Little Nightmares. This second entry in the series follows the story of Mono, a young boy trapped in a world that has been distorted by the Signal Tower. Together with Six, the protagonist from the first game, Mono sets off on a mission to discover the secrets of the tower.

Also releasing this week are realistic truck simulation On the Road The Truck Simulator, survival adventure The Wild Eight, and Outbreak: The Lost Hope Definitive Edition.