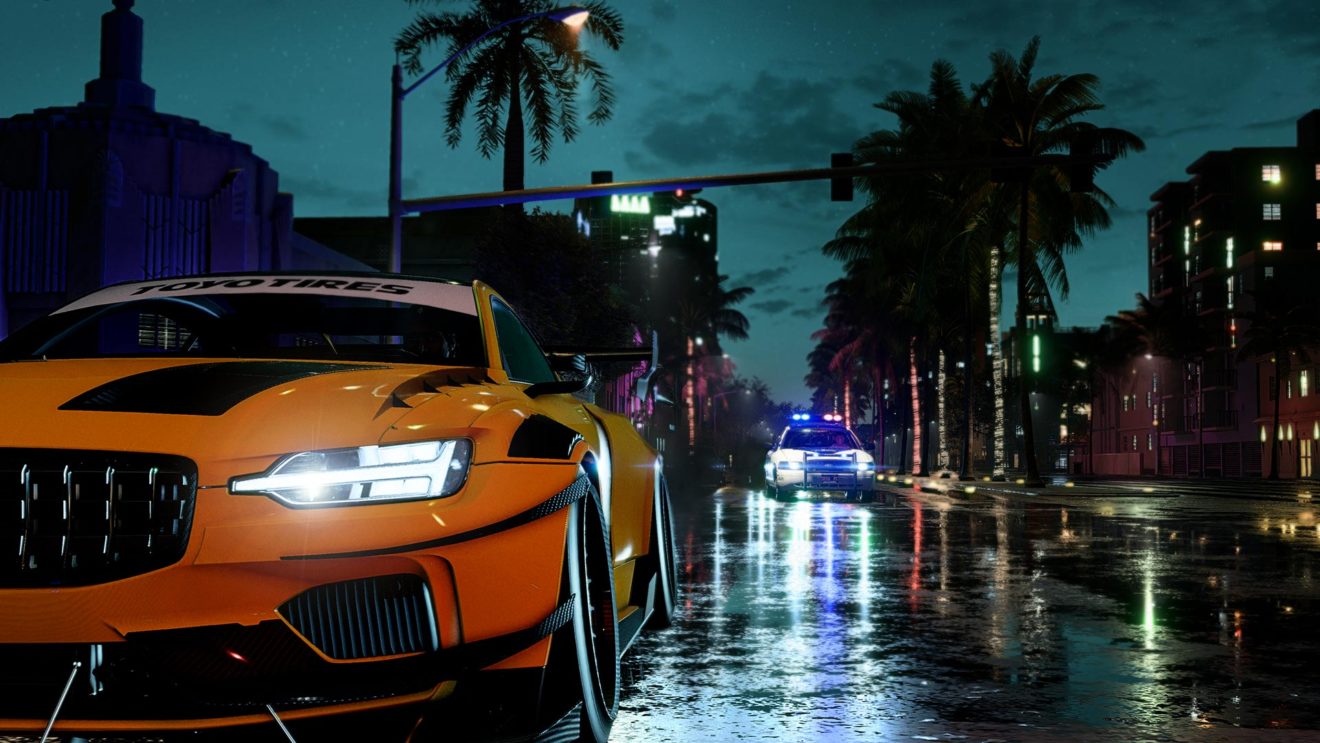 Microsoft has revealed the full lineup of games that will be arriving on Xbox One over the next seven days.

The biggest arrival this week is EA and Ghost Games’ Need for Speed Heat. This latest entry in the series sees players heading to Palm City to take part in a sanctioned racing event called the Speedhunters Showdown. However, when night falls, racers take to the streets to build their rep in illegal races.

A full list of this week’s releases, courtesy of Xbox Wire, can be found below: