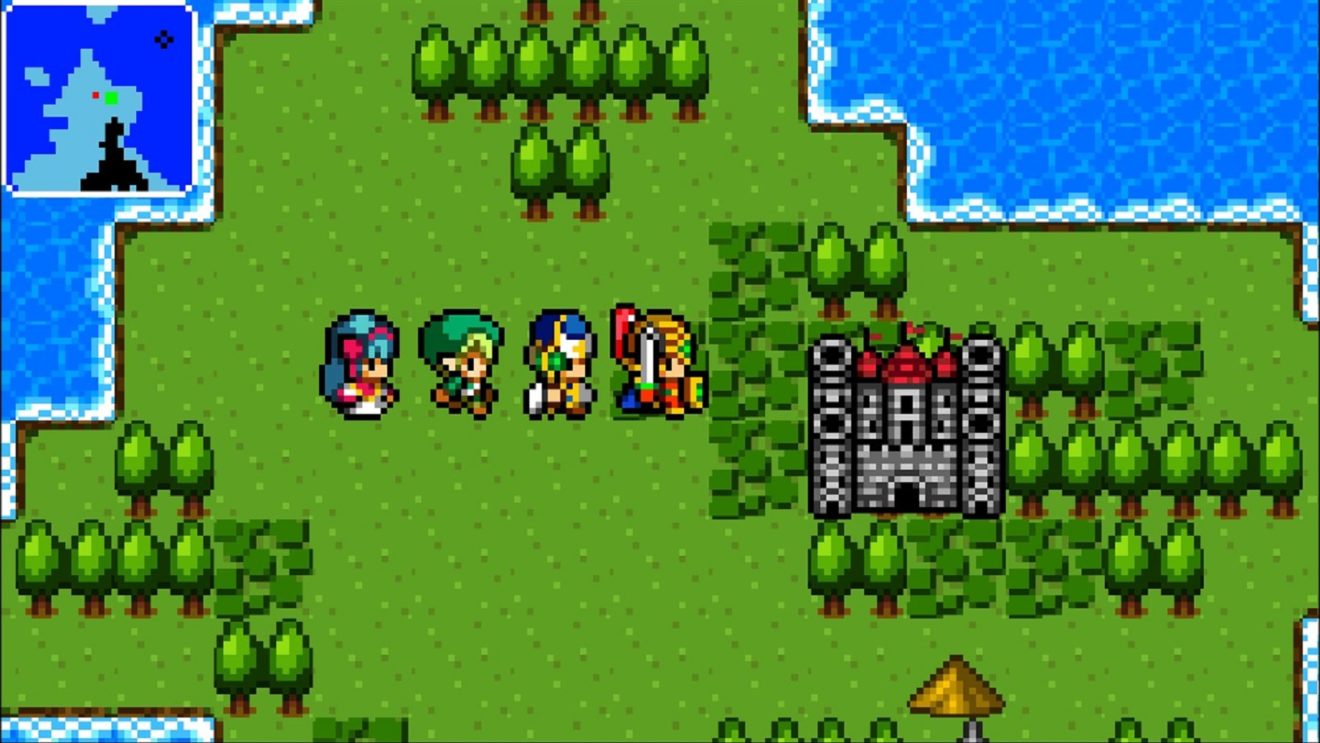 Microsoft has revealed the new games that will be arriving on Xbox One this week.

It’s a relatively quiet week, but there are still a few games on the calendar. Over the next few days, Xbox One owners can pick up 2D side-scrolling RPG Regions of Ruin and Animal Friends Adventure, in which players must rescue Panda Land from an “ancient nemesis once thought defeated” as Super Panda.