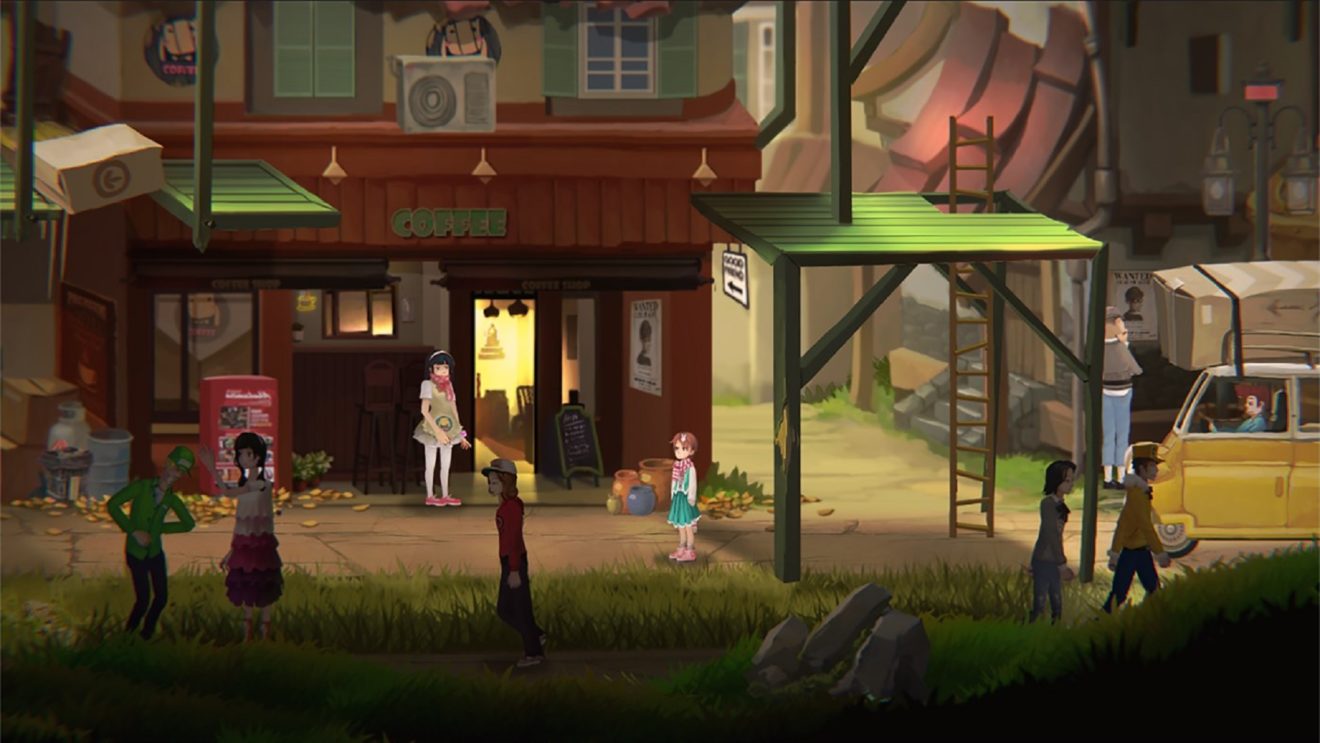 Microsoft has revealed the new games that are coming to Xbox One this week.

It may be the final full week of the year, but that doesn’t mean that there aren’t any new games coming to Microsoft’s console. Over the next few days, Xbox One owners will be able to pick up action-platformer Oniken, arcade-style arena shooter Demon Pit, and twin-stick shooter XenoRaptor.