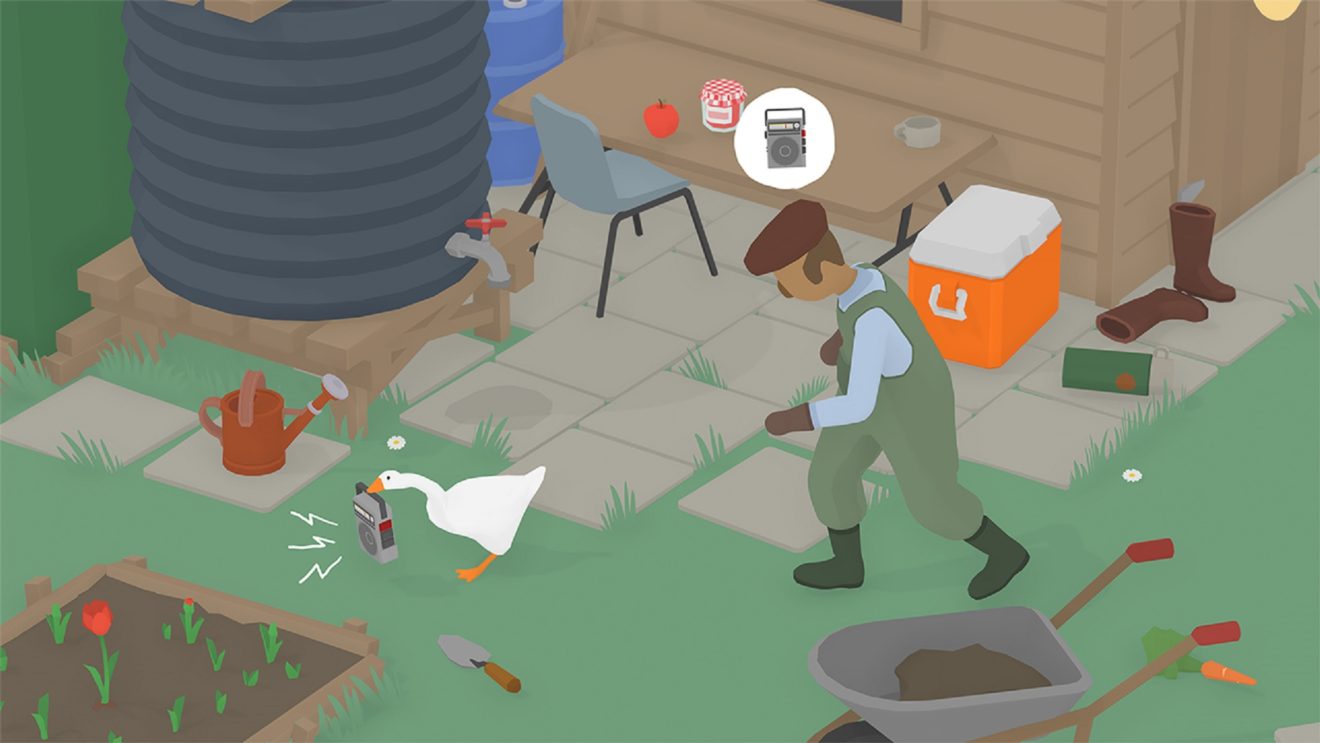 Microsoft has revealed the full lineup of games that will be arriving on Xbox One during the penultimate week of 2019.

The biggest and most anticipated release of this week is House House’s Untitled Goose Game. Players are put in control of a goose and assigned a series of tasks to complete that involve stealing various items and just generally causing mischief. The game will be available on Xbox Game Pass at launch.