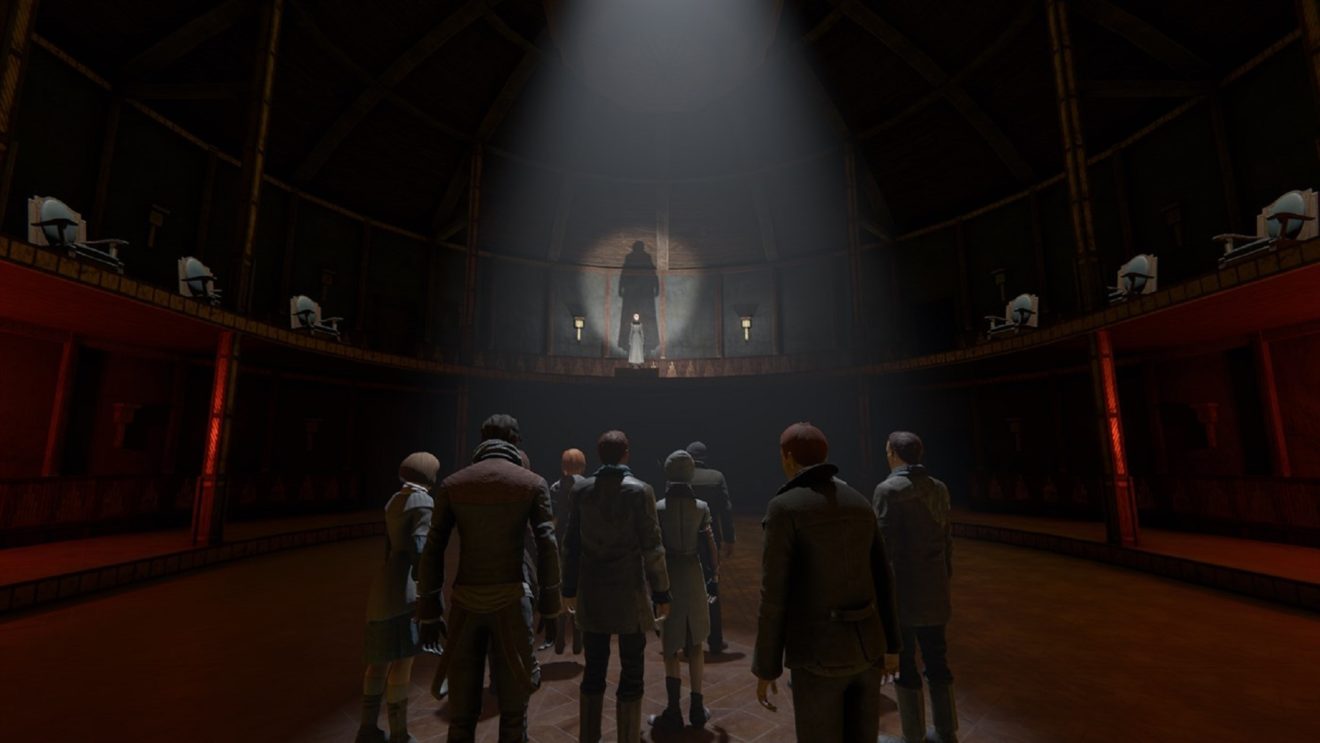 Microsoft has shared the full lineup of games that will be debuting on Xbox One this week.

Also coming to Xbox One this week is the Return to Jurassic Park DLC for Frontier Developments management game Jurassic World Evolution. The DLC is set after the events of 1993’s Jurassic Park and sees players returning to Isla Nublar and Isla Sorna to repair the park and reopen it to the public. Players will have seven new story missions to complete that feature characters voiced by the original cast, including Dr. Alan Grant (Sam Neill), Dr. Ellie Sattler (Laura Dern), and Dr. Ian Malcolm (Jeff Goldblum).