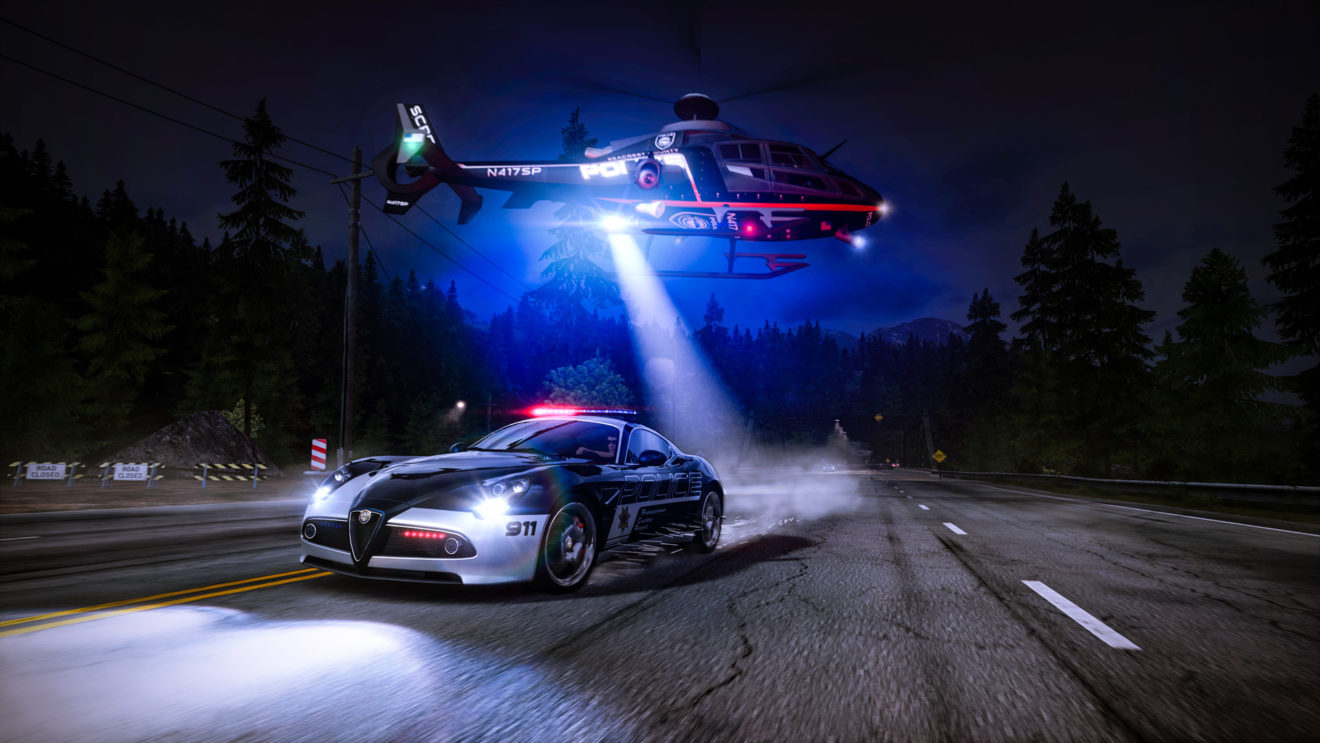 Microsoft has revealed the full lineup of new titles launching for Xbox One over the next few days.

This week sees the arrival of Codemasters’ latest entry in the DIRT series. DIRT 5 features more than 70 routes split across 10 locations, 13 vehicle classes, and a course creator. As previously revealed, players who pick up the game on Xbox One will be able to upgrade to the Xbox Series X version for free starting next week.

Another racing game is joining DIRT 5 this week with the release of EA and Criterion’s remaster of Need for Speed: Hot Pursuit. The remaster contains high-resolution models, longer draw distances, improved videos, all previously released DLC, and cross-platform play support.

A complete list of upcoming games can be found below: