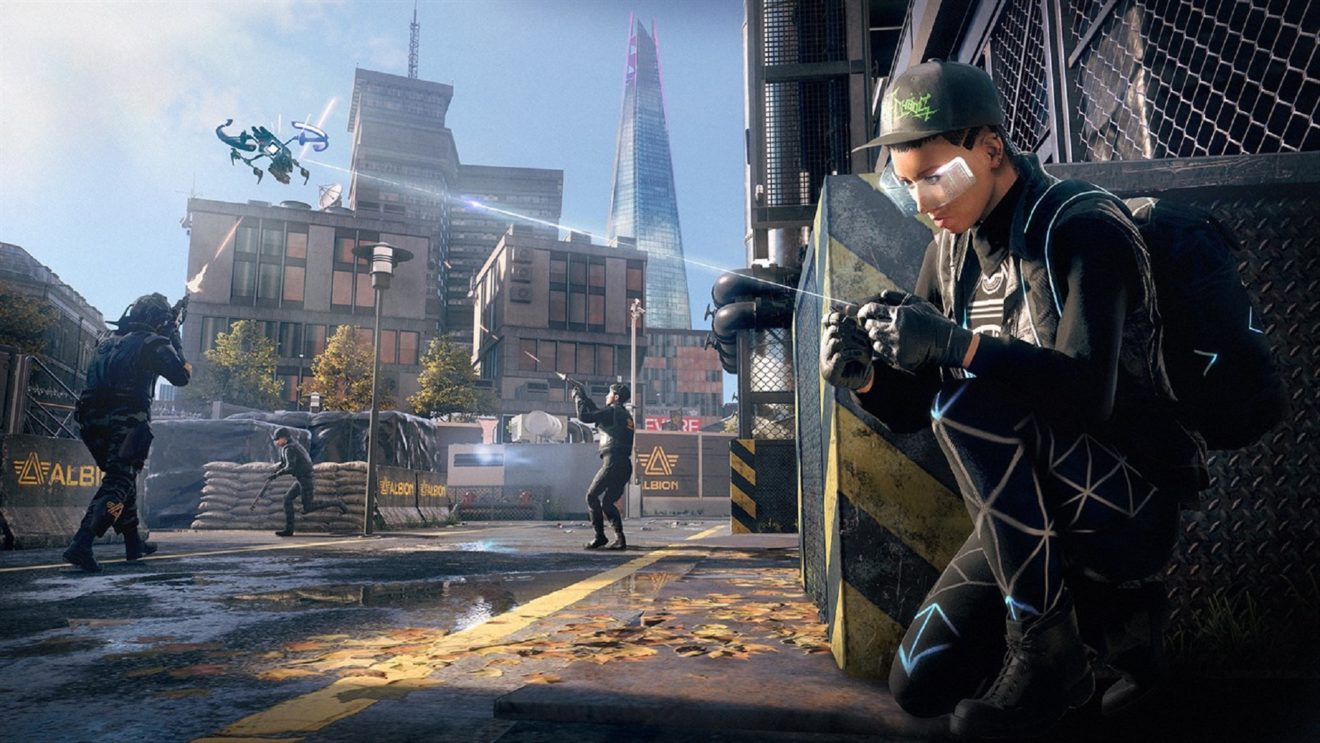 Microsoft has shared the full lineup of new titles arriving on Xbox One over the coming days.

This week’s big release is Ubisoft’s Watch Dogs: Legion. The latest entry in the series tasks players with recruiting Londoners to help take back the city from the oppressive regime that controls it. When it comes to recruitment, anyone in London can join the resistance and each character has their own backstory, personality, and skillset. Watch Dogs: Legion releases October 29th.