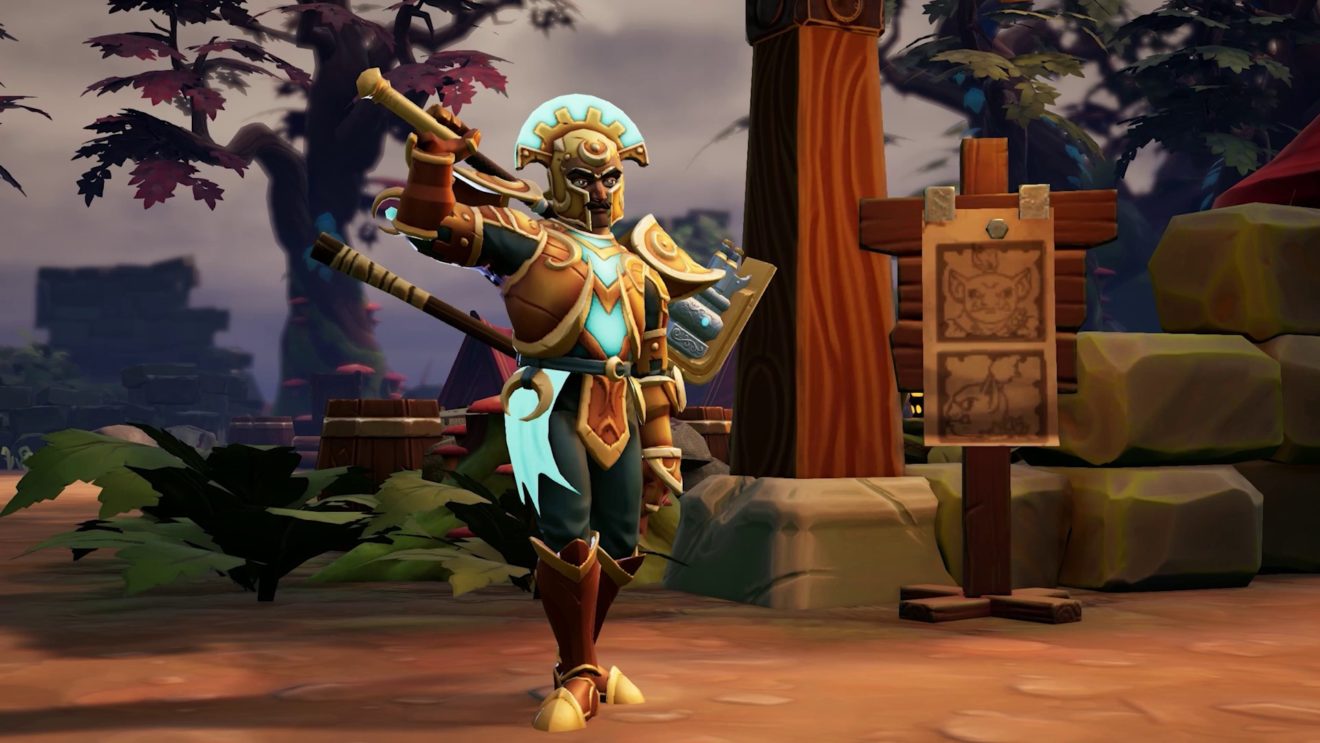 Microsoft has shared the full lineup of new titles arriving on Xbox One over the next seven days.

Also releasing this week is The Jackbox Party Pack 7, which contains Quiplash 3, The Devils and the Details, Champ’d Up, Talking Points, and Blather Round. The game supports up to eight players and an audience of up to 10,000.