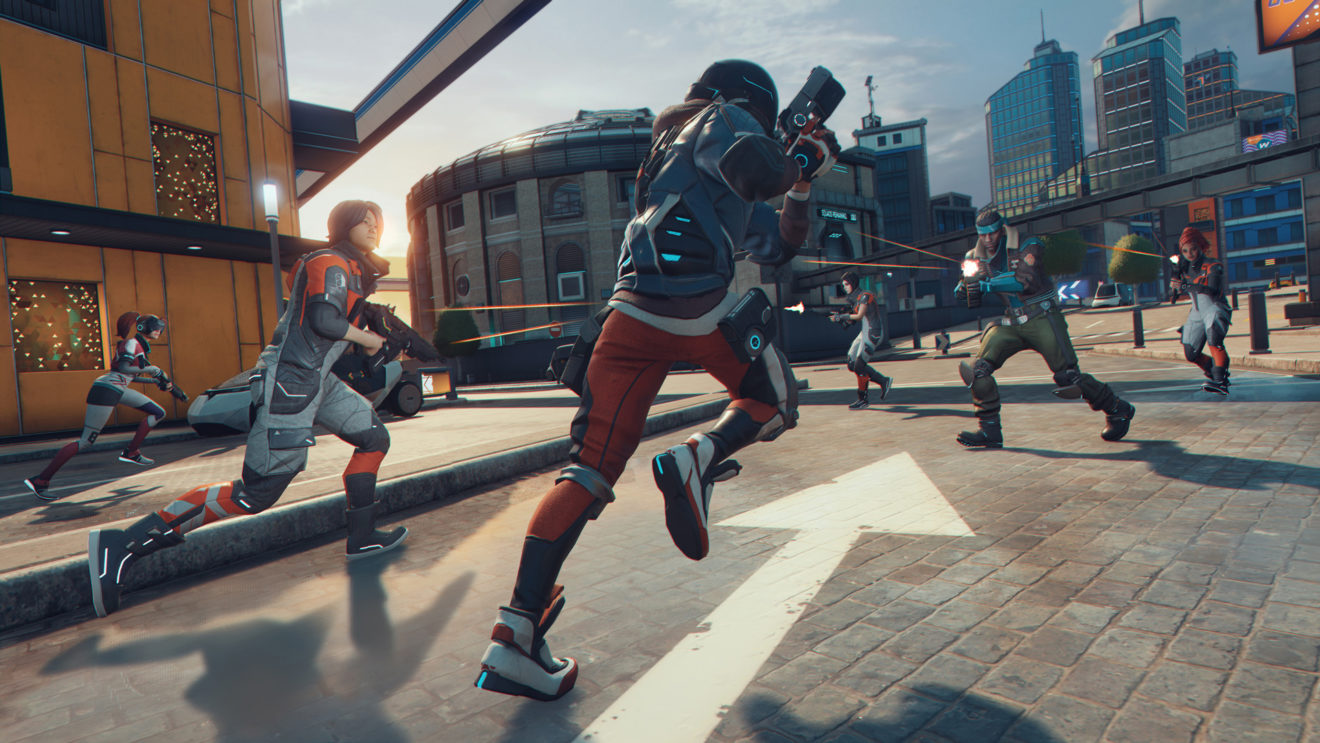 Microsoft has confirmed the full list of new titles making their way to Xbox One this week.

First up is the arrival of Ubisoft’s free-to-play battle royale game Hyper Scape. 100 players fight across the seven districts of virtual city Neo Arcadia to be the last player or squad standing. Explore the streets, loot unique weapons and Hacks, outrun the dissolving city, and take out the opposition to claim victory.

Also launching this week is Dying Light’s Hellraid DLC. This add-on content is based on Techland’s on-hold first-person fantasy slasher Hellraid and introduces a new game mode to Dying Light that sees players fighting through a demon-infested dungeon. Players must fight their way through hordes of demons to increase their Hellraid rank and earn new weapons that can be used outside of the mode.