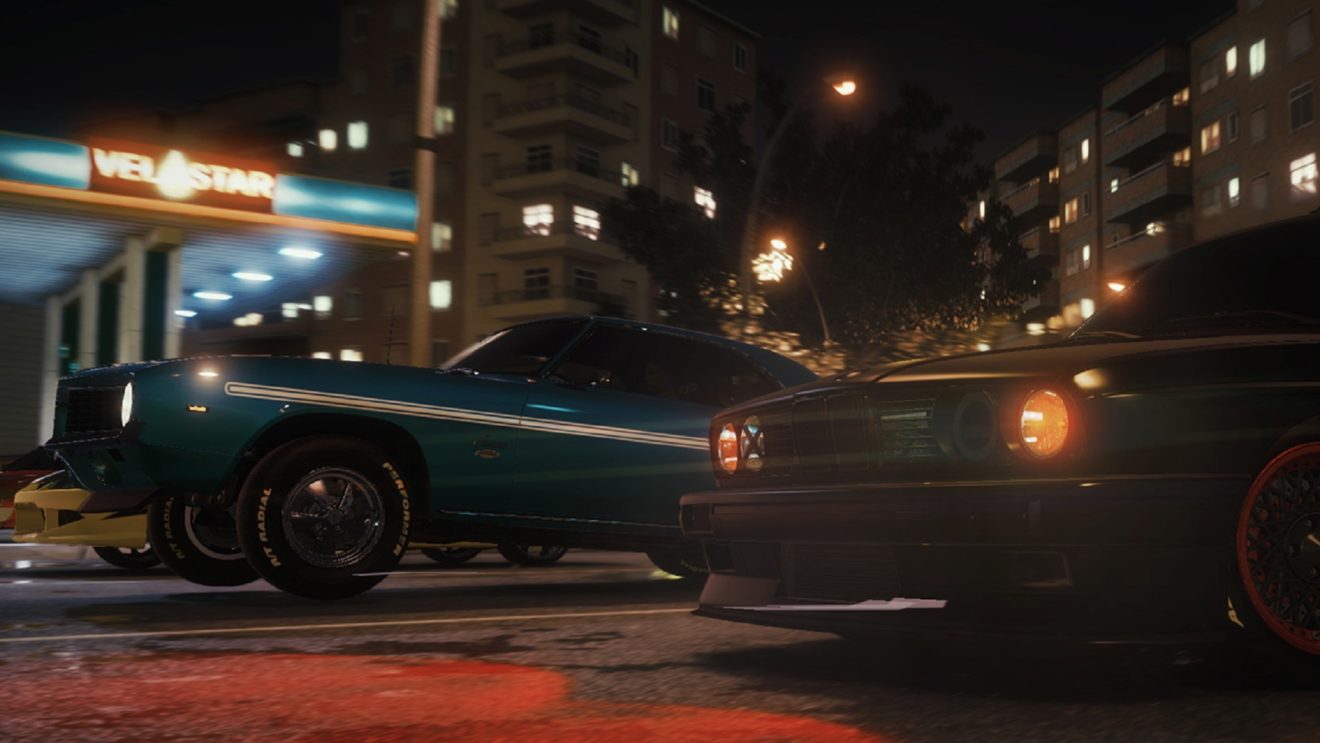 Microsoft has shared the full lineup of new titles coming to Xbox One this week.

First up is the release of Slightly Mad Studios’ Fast & Furious Crossroads. The upcoming game sees Vin Diesel, Michelle Rodriguez, and Tyrese Gibson reprise their roles as Dom, Letty, and Roman as they “hunt down an international crime syndicate and pump the brakes on their plans.”