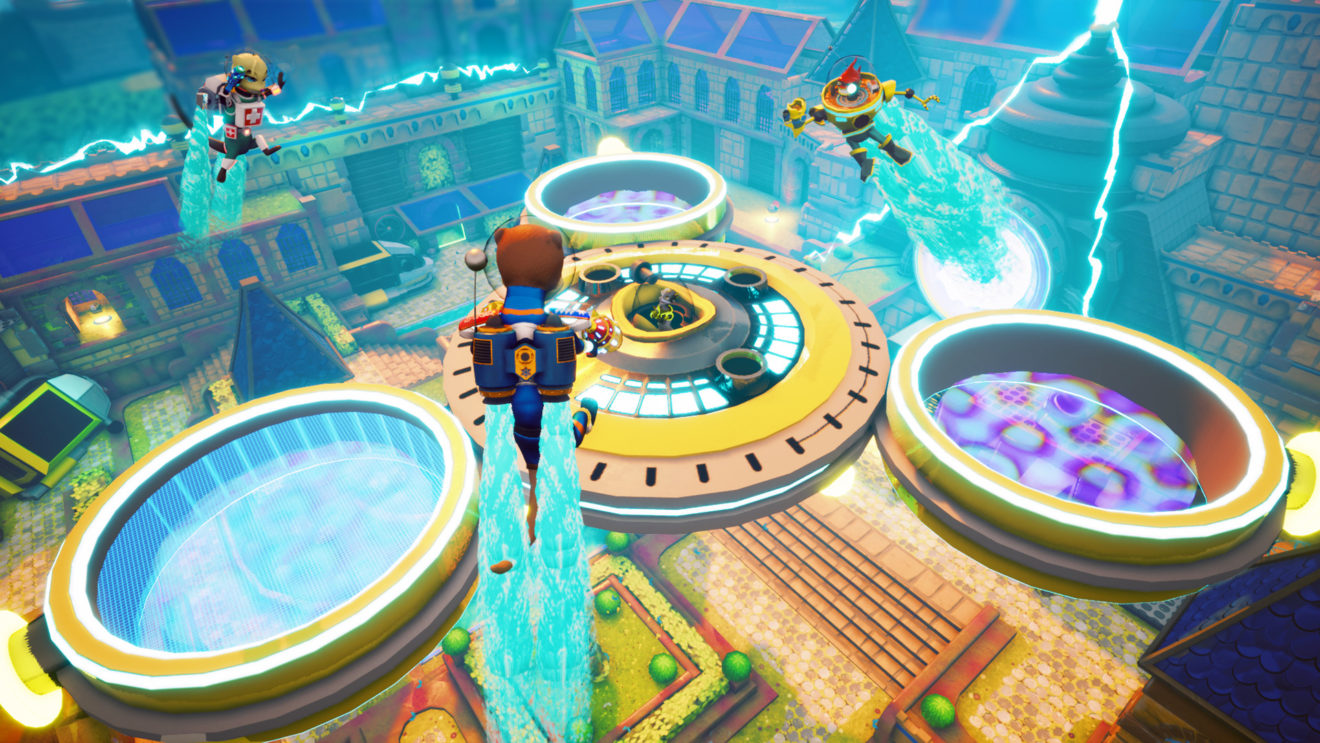 Microsoft has shared the full list of new games arriving on Xbox One over the next few days.

This week, Xbox One owners can jump into Tri-Heart Interactive’s quick-fire party shooter The Otterman Empire. This party game is set in a world where otters rule and features eight customizable characters, rapidly changing game modes, and support for split-screen multiplayer.