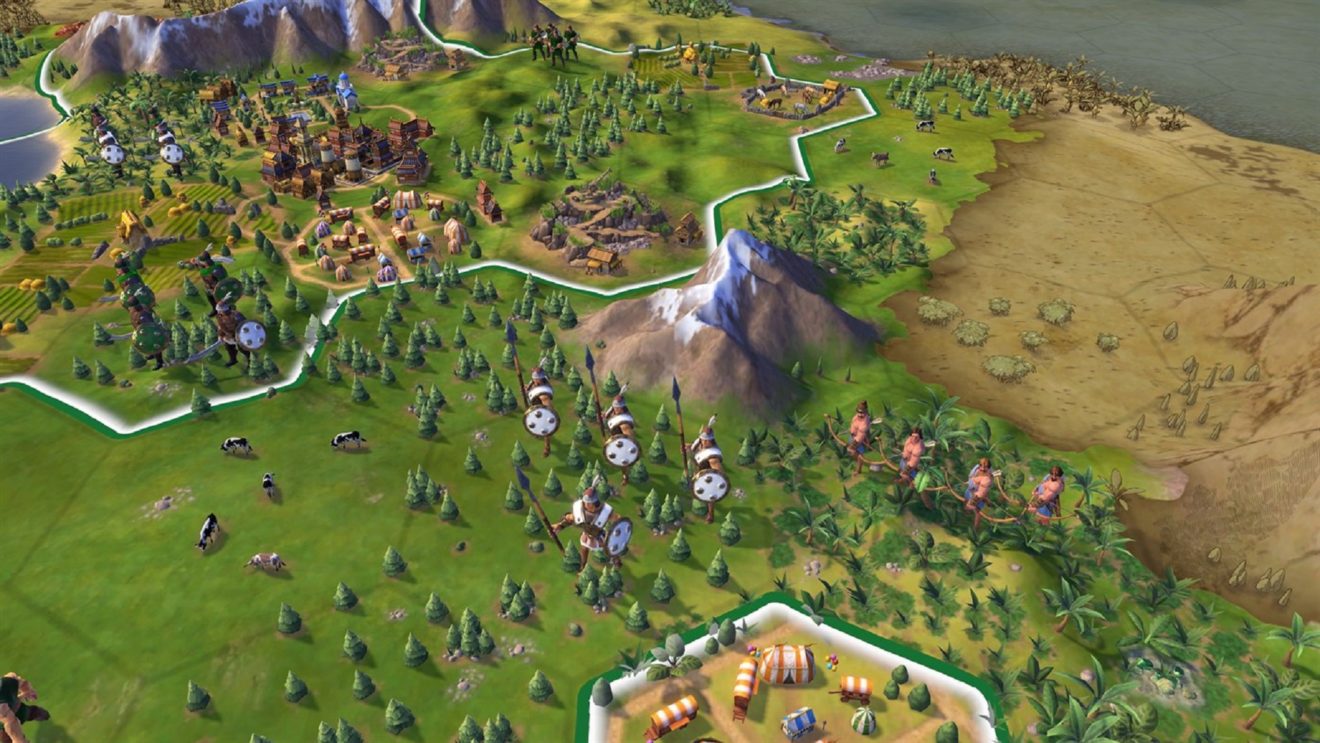 Microsoft has revealed the full lineup of games that will be arriving on Xbox One over the next seven days.

Kicking things off this week is the console release of Firaxis Games’ turn-based strategy game Civilization VI. The console version of the game features a redesigned control system, all of the updates released for PC, and four pieces of DLC that add new civilizations, leaders, and scenarios.

Other releases include Narcos: Rise of the Cartels, Farmer’s Dynasty, and DLC for We Happy Few and Age of Wonders: Planetfall.