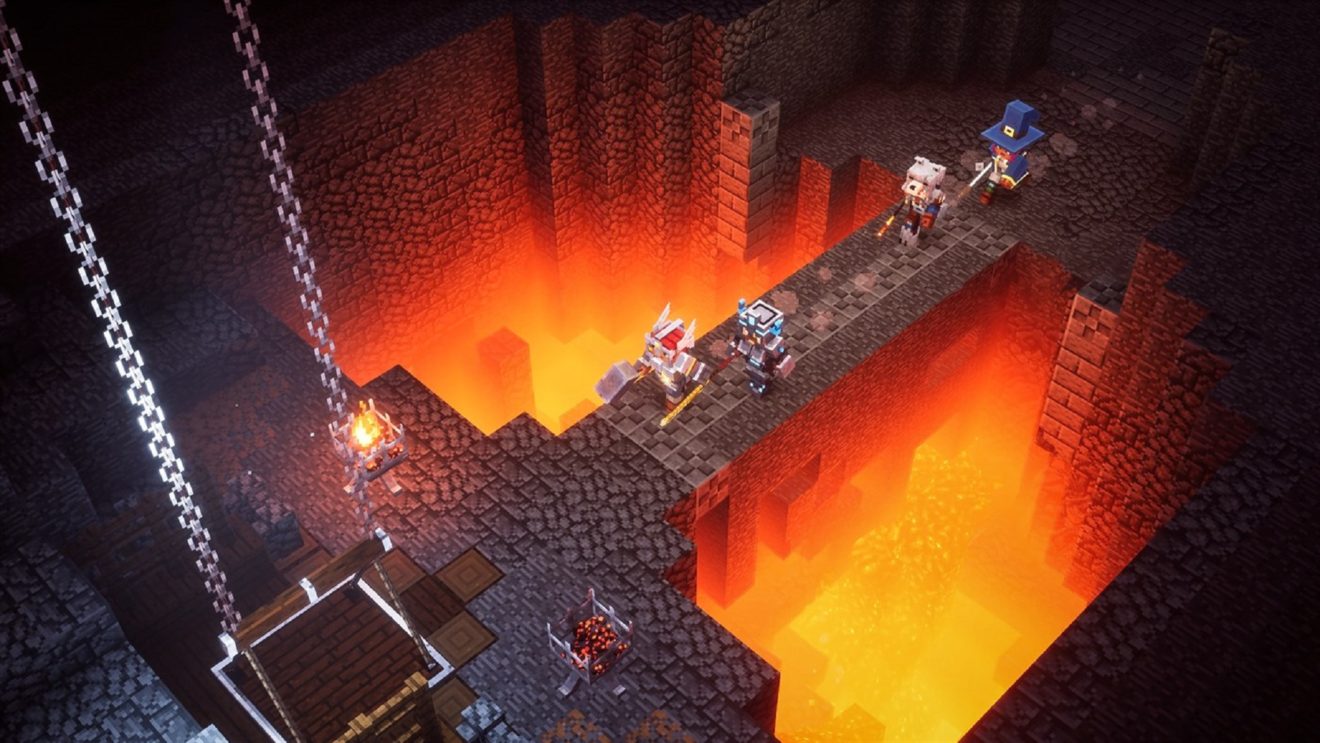 Microsoft has shared the full lineup of new titles that will be arriving on Xbox One over the coming days.

The highlight of this week’s releases is Mojang’s Minecraft spinoff Minecraft Dungeons. The action-adventure game tasks up to four players with fighting their way through dungeons to earn powerful gear and eventually take down the evil Arch-Illager.

Also arriving this week is Mortal Kombat 11: Aftermath. This new expansion for the game includes new story content and three playable characters: Fujin, Sheeva, and RoboCop. Joining it is a new update that introduces additional stages, Stage Fatalities, and the returning Friendships feature.