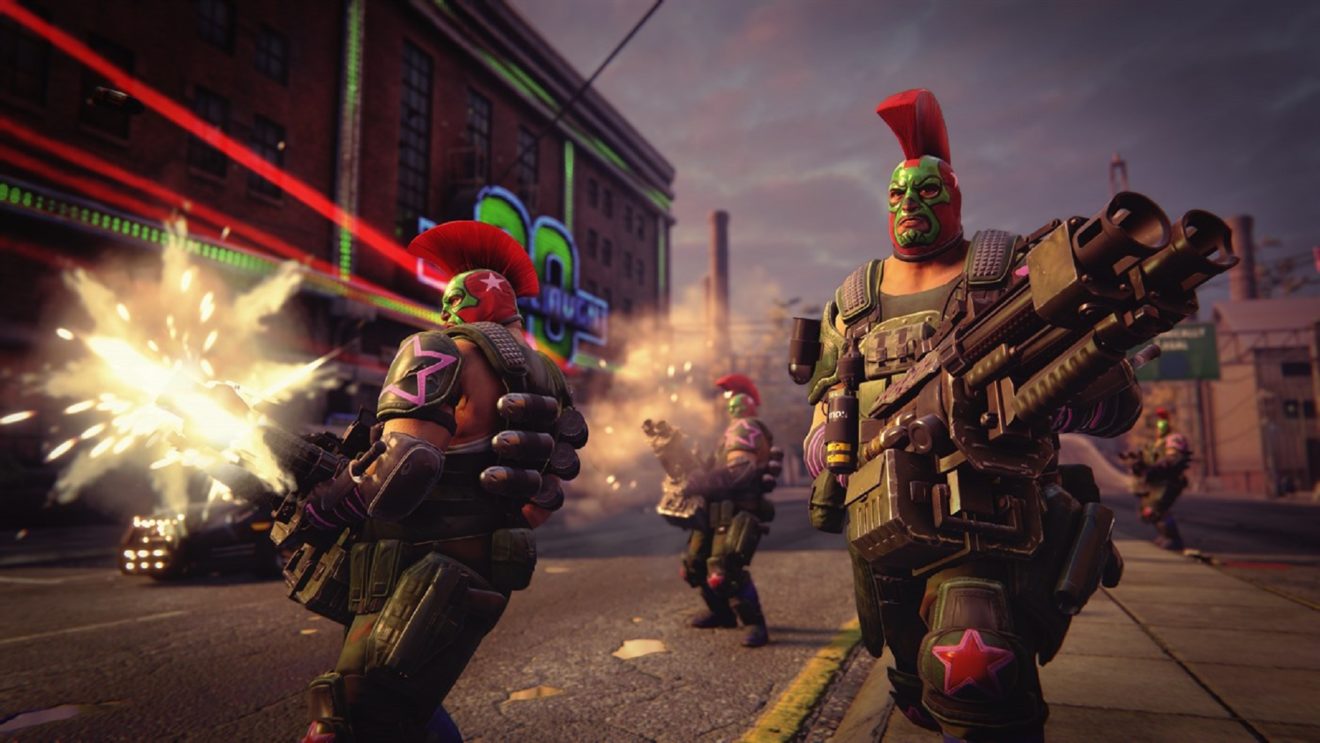 Microsoft has revealed the full list of new titles that are coming to Xbox One this week.

First up is the arrival of Saints Row: The Third Remastered. The remaster has been developed by Spearasoft and features re-textured environments and character models, enhanced graphics, a new lighting engine, and improved visual effects. Players also get 30 pieces of DLC, including the three mission packs released for the original version.

Joining it is Tripwire Interactive’s single-player open-world RPG Maneater. The game places players in control of a shark and tasks them with eating their way up the ecosystem and evolving.

Other releases this week include Golf With Your Friends, puzzle game A Fold Apart, shoot ‘em up Bullet Beat, and Monstrum.