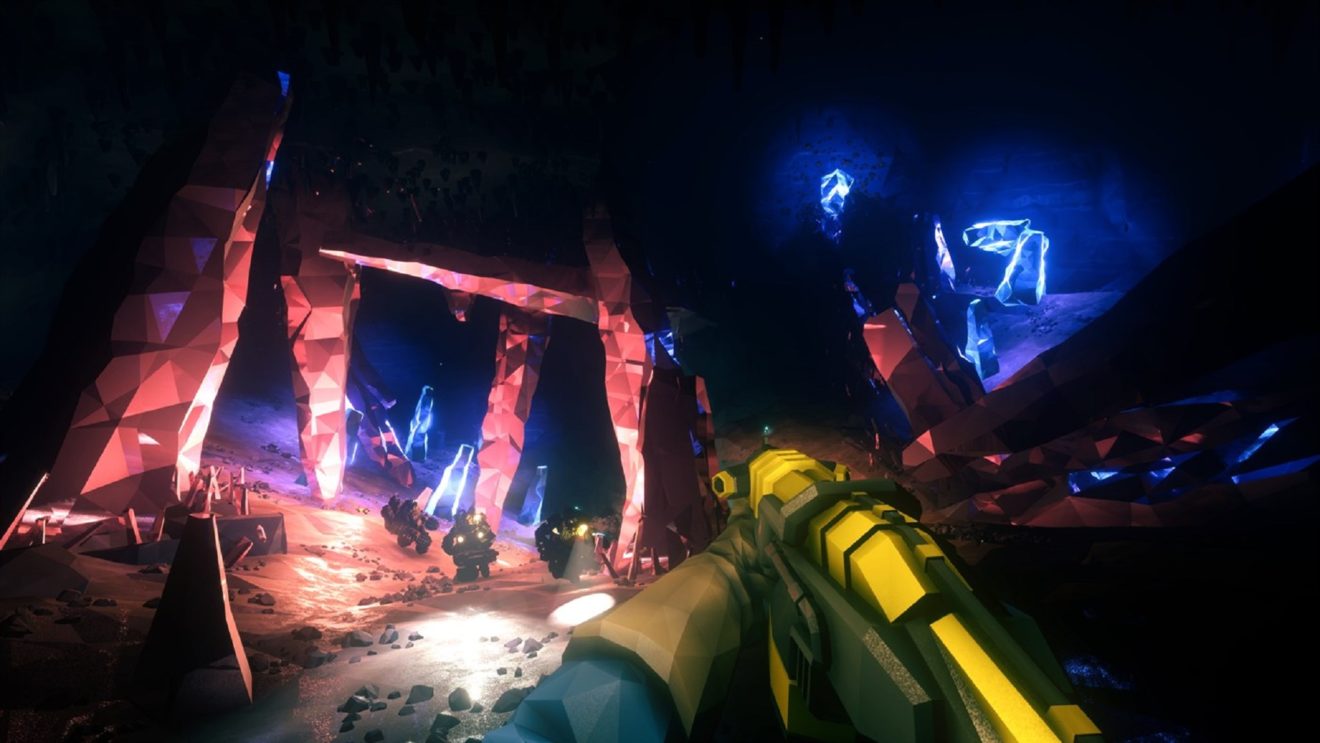 Microsoft has revealed the full list of new games that are coming to Xbox One this week.

Over the next few days, arcade shooter Huntdown, Super Mega Baseball 3, and 90s inspired first-person shooter Ion Fury will all be available on Xbox One. Joining them will be 2D puzzle-platformer Emma: Lost in Memories and multiplayer shooter Tacticool Champs.

Also launching on Xbox One this week is the version 1.0 update for Deep Rock Galactic, which will take the game out of Xbox Game Preview. The four-player co-op FPS tasks players with working as a team to dig, explore, and fight their way through a massive cave system.