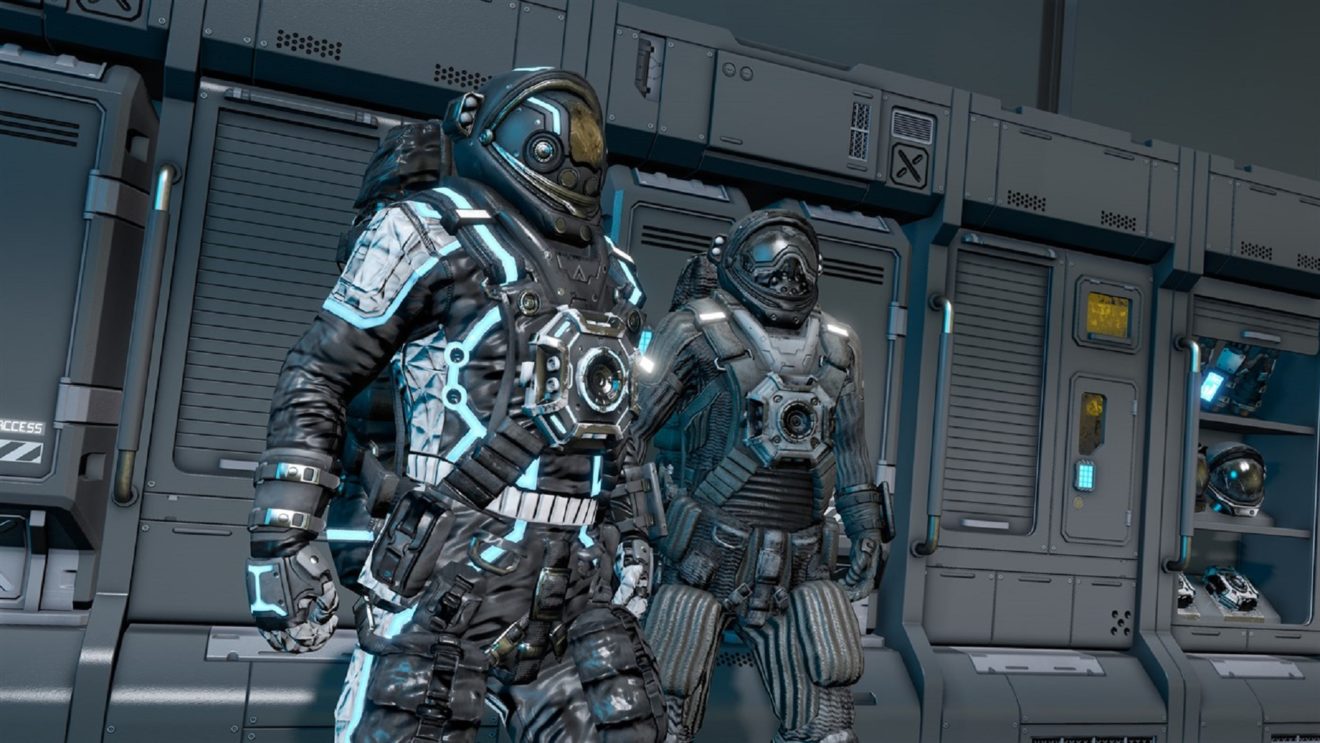 Microsoft has shared the full lineup of new games that are coming to Xbox One this week.

Also launching this week is the Hot Garbage DLC for Journey of the Savage Planet. The DLC is priced at $7.99 and tasks players with visiting alien planet DL-C1 to investigate reports of strange spikes in pollutants at Kindred Aerospace’s new waterfront resort.