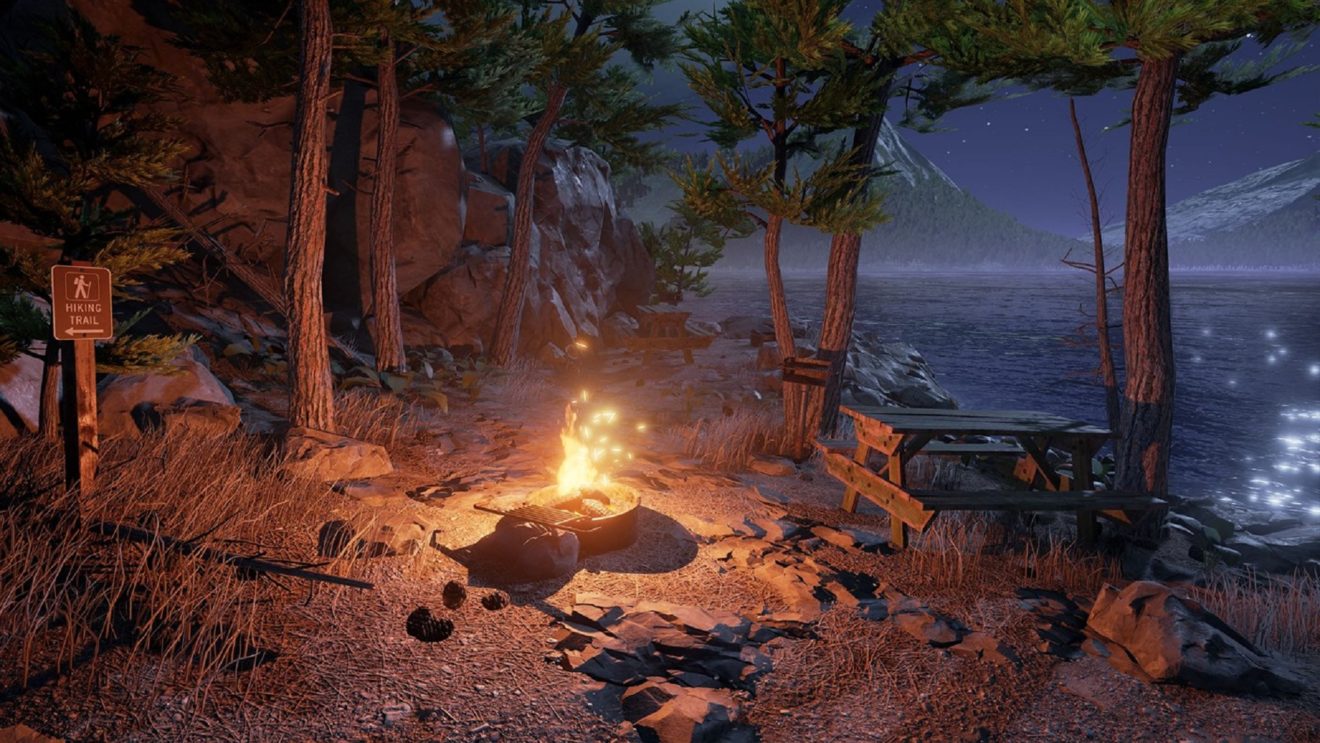 Microsoft has shared a list of new titles that will be arriving on Xbox One this week.

Over the next few days, Xbox One owners will be able to purchase Myst creator Cyan’s sci-fi adventure Obduction, the console version of Construction Simulator 3, and turn-based RPG Galaxy of Pen and Paper +1 Edition.