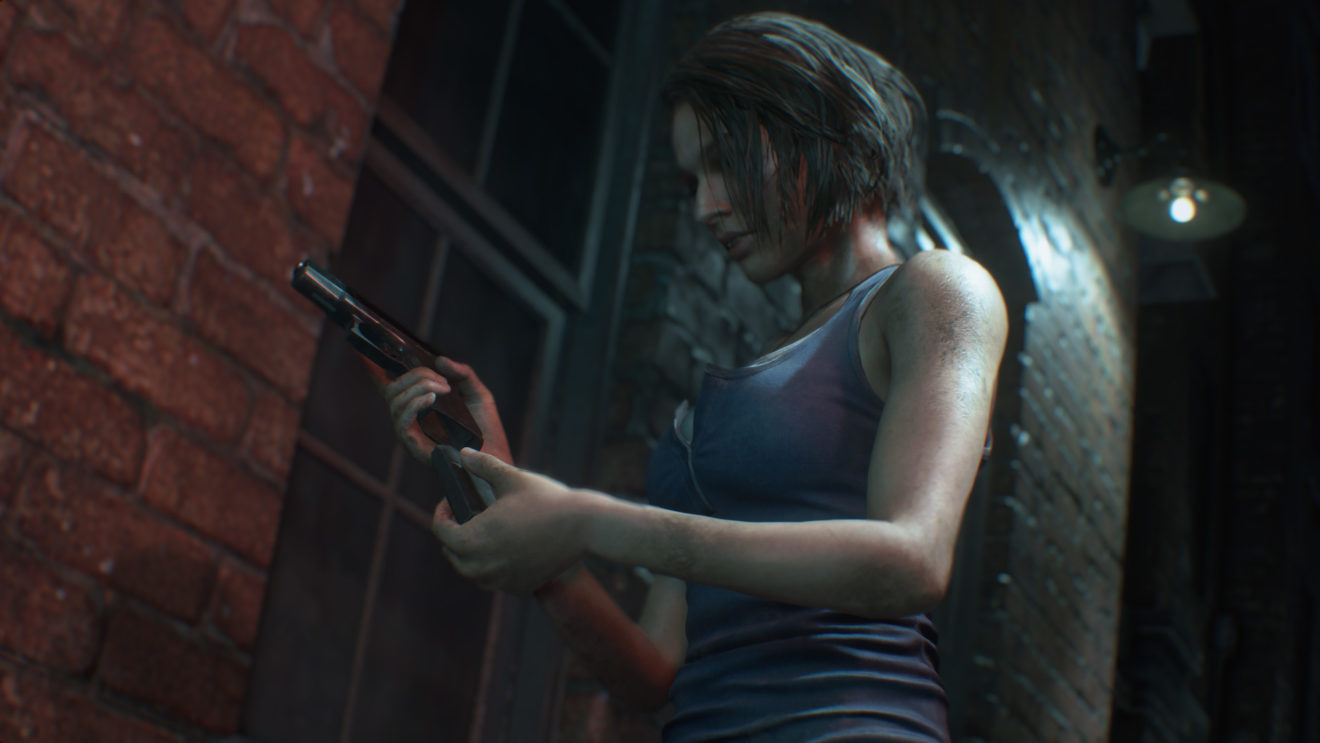 Microsoft has revealed the full list of new games that will be arriving on Xbox One this week.

This week’s big release is Capcom’s remake of Resident Evil 3. This upgraded version of the game has been rebuilt using the RE Engine and features high-definition graphics and “modernized gameplay mechanics.” The remake also contains Resident Evil Resistance as a multiplayer component. The previously announced asymmetrical multiplayer game sees four Survivors trying to escape an area while a Mastermind attempts to stop them.

The full list of this week’s new releases can be found below: