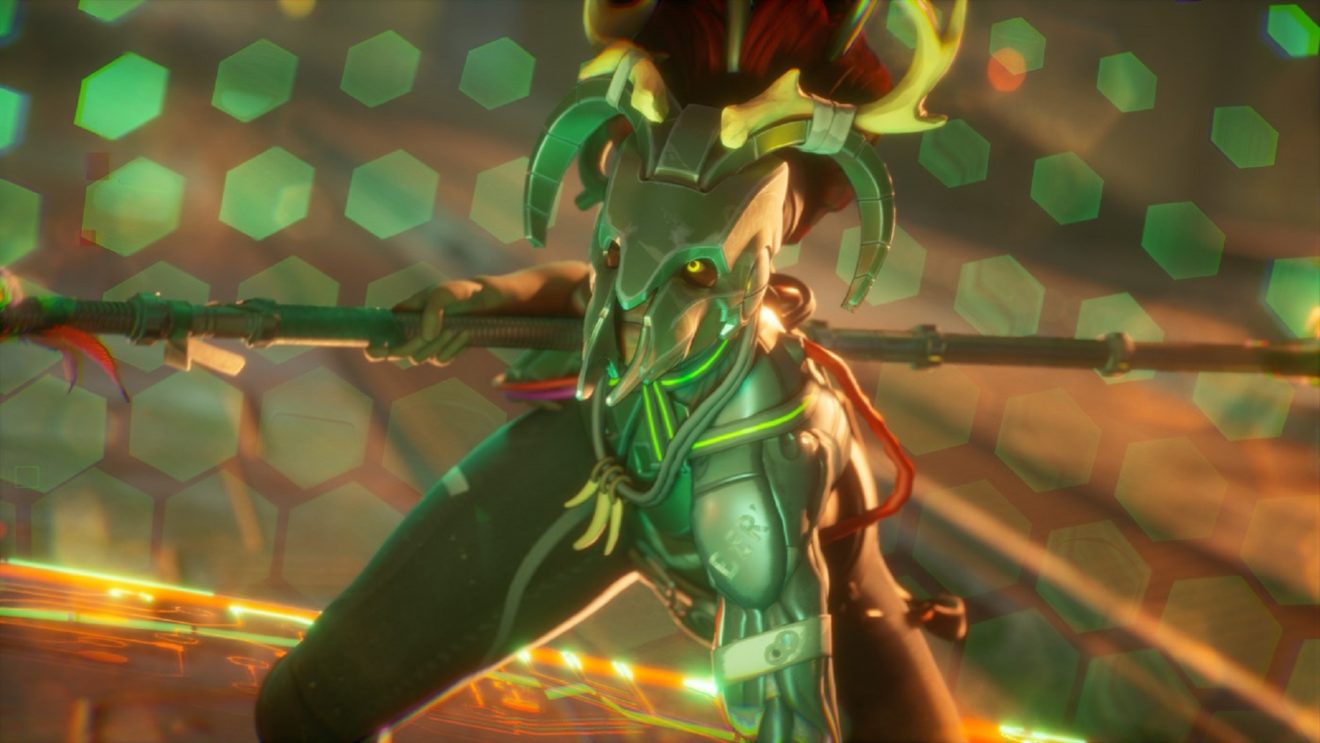 Microsoft has revealed the latest batch of titles that will be arriving on Xbox One over the coming days.

First up is the arrival of Ninja Theory’s 4v4 online brawler Bleeding Edge. As previously announced, players who preorder the game or play within the first week via Xbox Game Pass will receive the exclusive Punk Pack, which includes a number of customization items.

Also launching this week is Borderlands 3 Guns, Love, and Tentacles: The Marriage of Wainwright and Hammerlock DLC. This second campaign add-on sees players heading to the hostile planet of Xylourgos to celebrate the engagement of Sir Alistair Hammerlock and Wainwright Jakobs. Players can look forward to the return of Borderlands 2’s Gaige, new legendary weapons, new customization items, and more.

Take a look at the full list of this week’s new arrivals below: