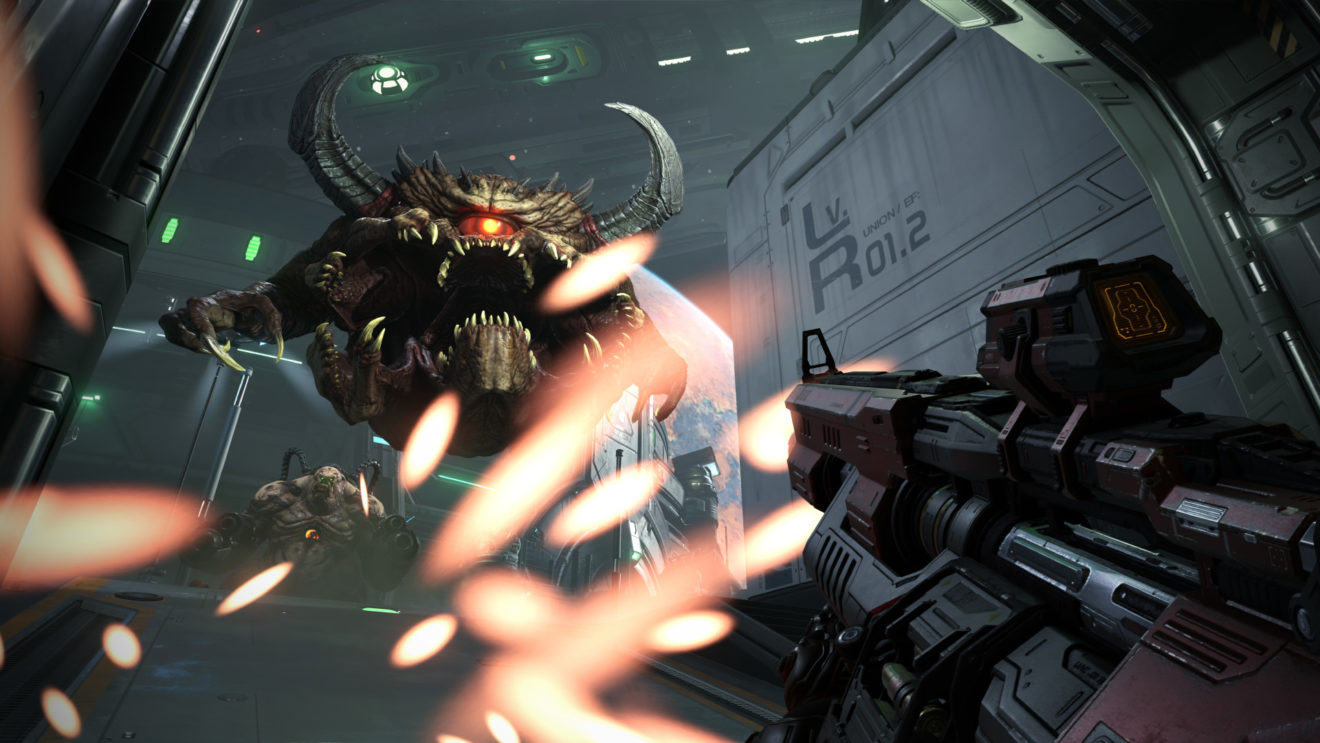 Microsoft has revealed the full list of new titles that will be arriving on Xbox One over the coming days.

The highlight of this week’s batch of new titles is Bethesda and id Software’s Doom Eternal. In the upcoming sequel, hell’s armies have invaded Earth and it’s up to the Slayer to fight back and save humanity from destruction. As previously announced, players who preorder Doom Eternal will get a free copy of Doom 64 and the Rip and Tear Pack.