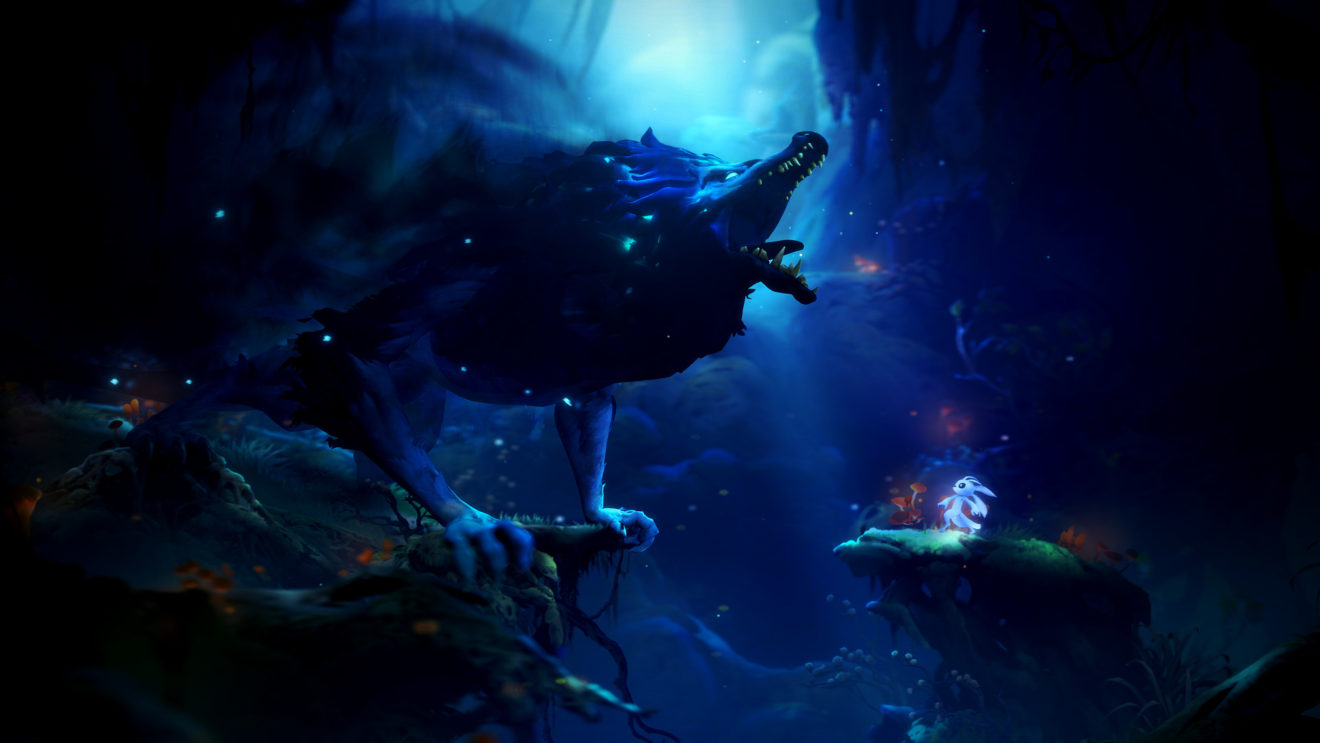 Microsoft has revealed the full list of new games that will be arriving on Xbox One over the next few days.

The highlight of this week’s releases is Moon Studios’ platformer Ori and the Will of the Wisps. The upcoming sequel to Ori and the Blind Forest is set to launch on March 13th and will be available to Xbox Game Pass subscribers from day one.

Also arriving on Xbox One are Bandai Namco’s free-to-play MMORPG Bless Unleashed and the Juggernaut Edition of Undead Labs’ survival game State of Decay 2. This new version of the game includes a new open-world map, graphical improvements, heavy melee weapons, and more, and will be free upgrade for all owners of State of Decay 2.