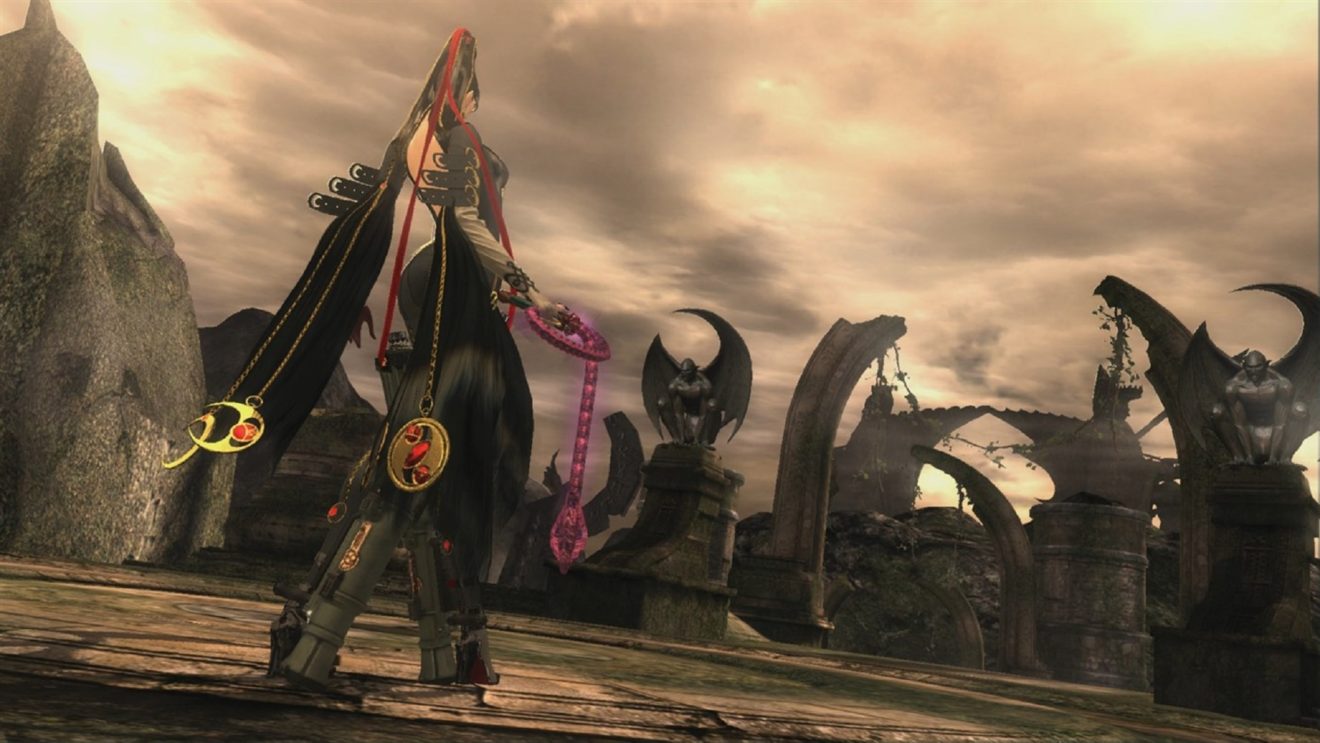 Microsoft has shared the full list of new games that will be arriving on Xbox One over the next few days.

The biggest release of this week is the Bayonetta & Vanquish 10th Anniversary Bundle. This bundle will be available from February 18th and includes upgraded versions of the original Bayonetta and sci-fi shooter Vanquish. Both games will run at 4K and 60 FPS on Xbox One X.