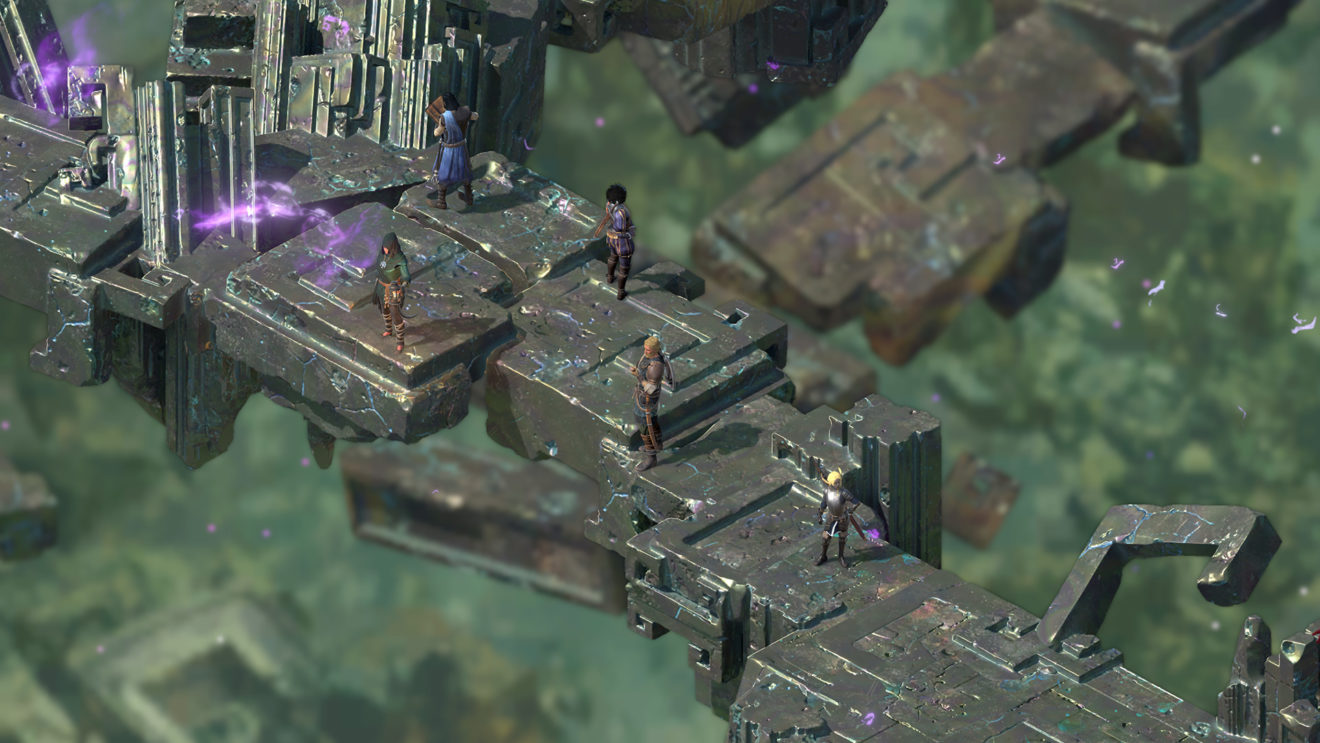 Microsoft has shared the full lineup of new games that will be arriving on Xbox One over the next seven days.

This week sees the arrival of Obsidian Entertainment’s role-playing game Pillars of Eternity II: Deadfire – Ultimate Edition. The console version of the game features all previously released major updates and DLC, including Beast of Winter, The Forgotten Sanctum, and Seeker, Slayer, Survivor.

Also debuting on Xbox One this week is Kentucky Route Zero: TV Edition. The TV Edition bundles together all four acts and free interludes that have previously been released for PC along with the new fifth and final act.

Other games launching this week include co-op adventure Journey to the Savage Planet, Monster Energy Supercross 3, and top-down arcade shooter It Came from Space and Ate Our Brains.