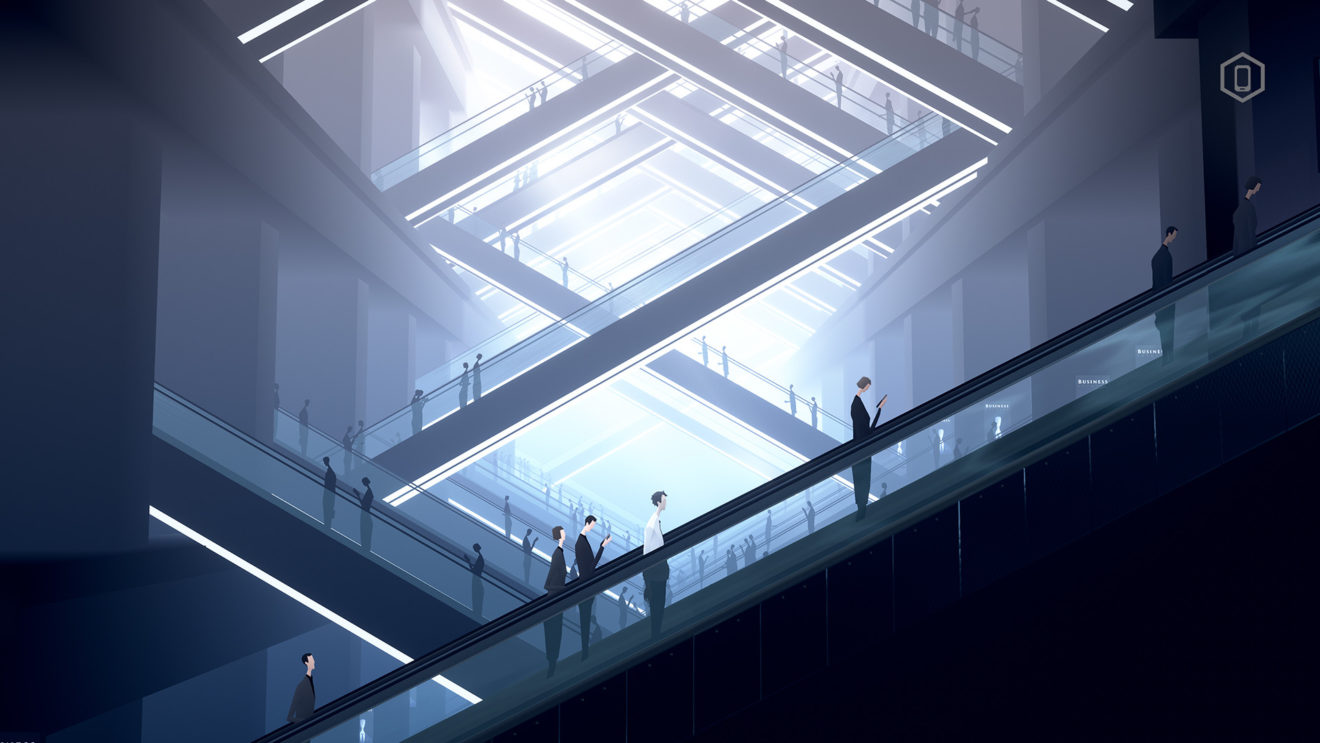 Microsoft has revealed the new games that will be arriving on Xbox One this week.

Over the coming days, platforming adventure Foxyland 2, point-and-click adventure The Office Quest, and turn-based strategy RPG Football, Tactics, and Glory will be making their Xbox One debuts.