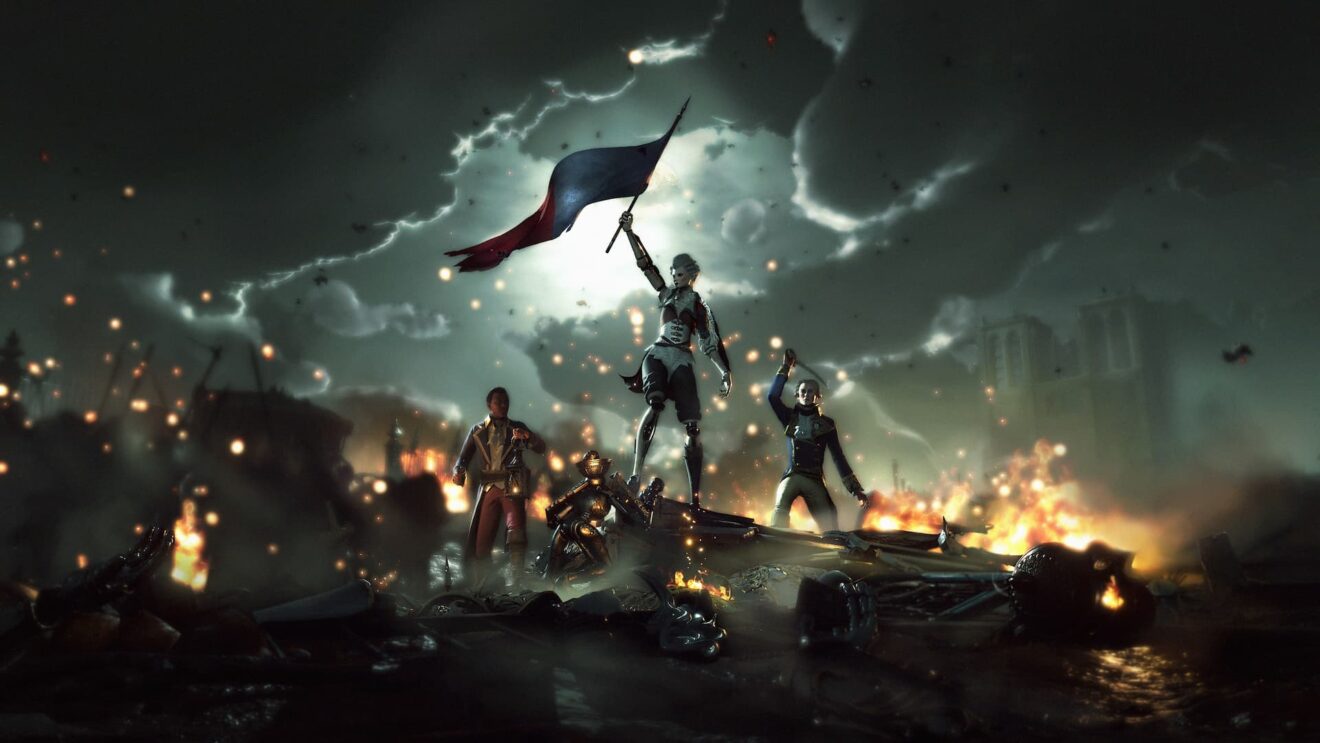 Microsoft has released its latest list of new titles coming in the next seven days, representing a wide range of genres.

Here’s the full list of Xbox releases for September 5th to September 9th: