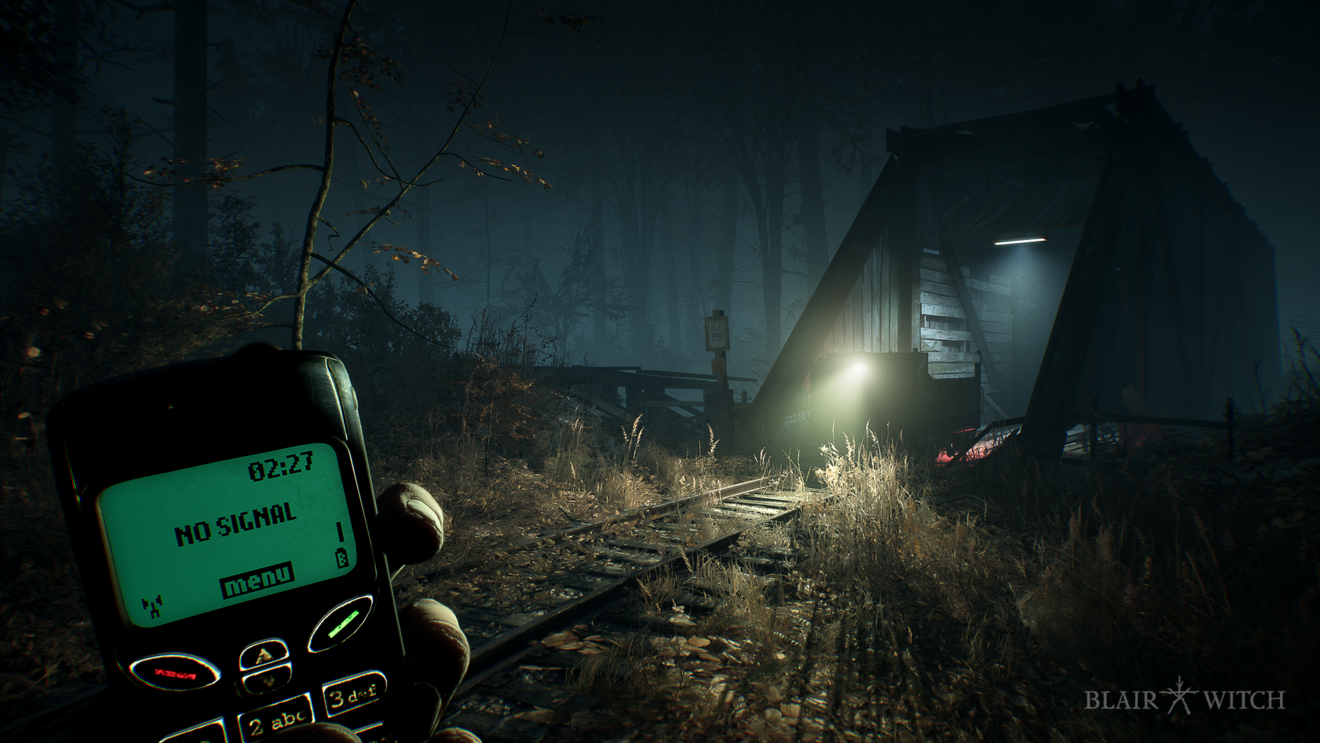 Sony has shared the full list of new games that will be arriving on PlayStation 4 and PlayStation VR this week.

The biggest release this week for PlayStation 4 owners is Bloober Team’s first-person horror game Blair Witch. Blair Witch launched for Xbox One and PC earlier this year and puts players in control of Ellis, a former police officer with a troubled past who is investigating the disappearance of a young boy. The PlayStation 4 release features “gameplay and technical enhancements,” as well as the ability to customize Bullet, the game’s dog.