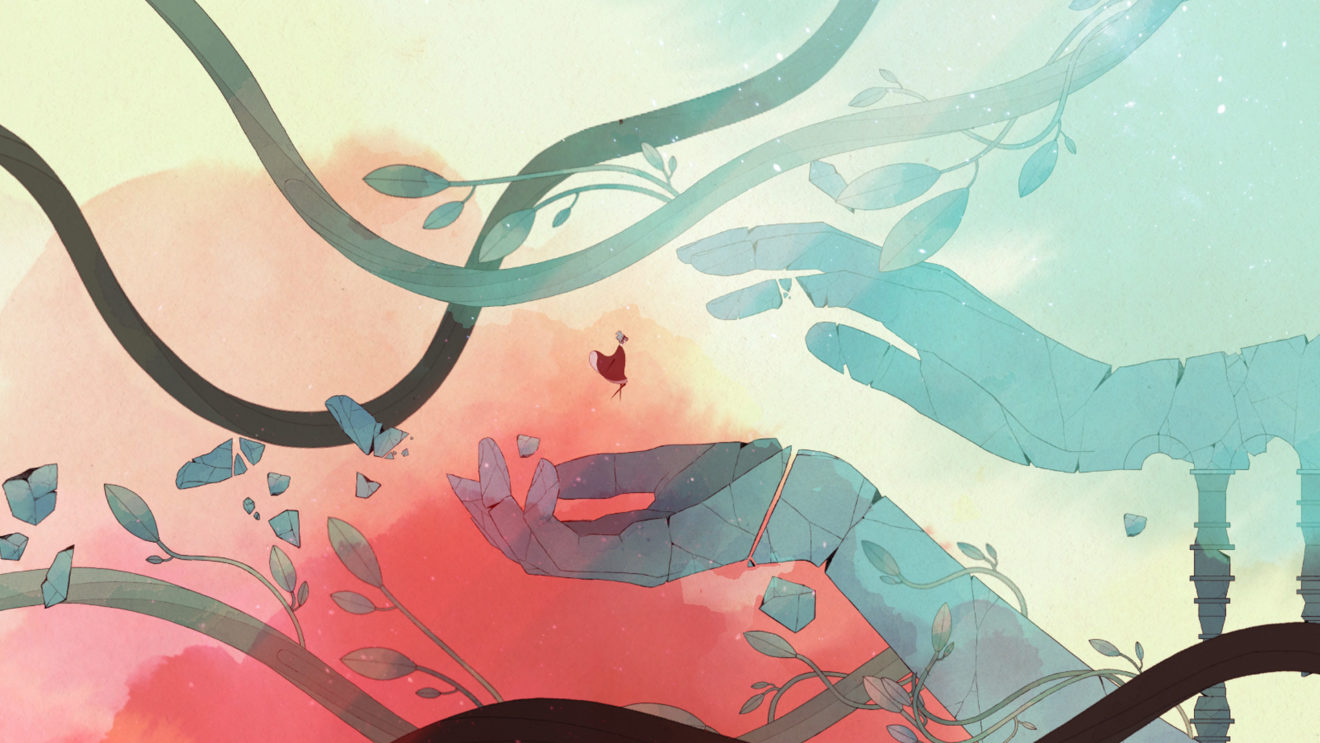 Sony has revealed the new titles that will be making their debut on PlayStation 4 and PlayStation Vita this week.

Starting things off this week is the arrival of popular PC horror game Five Nights at Freddy’s on November 29th. The game puts players in control of a security guard and tasks them with looking after Freddy’s Fazbear’s Pizza for five nights. However, it won’t be easy, as odd things happen with the animatronics when the lights go out.